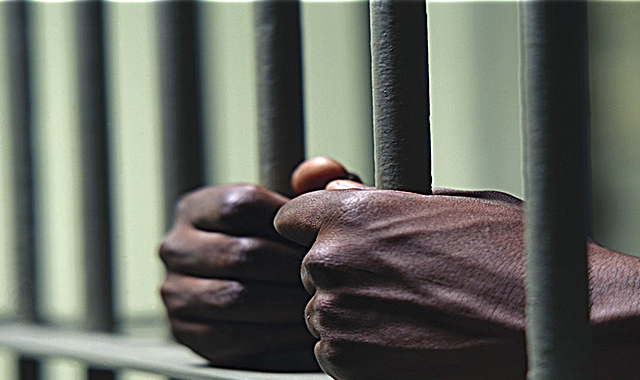 One arrested and charged for bar robbery

Originally, Police held four persons in custody over the 14th May armed robbery in which patrons were forced to hand over money, and the bar’s cash register was stolen.

The bandits also fired shots into the air, as they made their escape from the scene. No one was injured in the hold-up.

However, Police have indicated that investigations into the robbery is still ongoing, in an effort to find the other robbers involved.

In this regard, Police investigators are again appealing to the general public to come forward with information that might be useful in resolving this case.