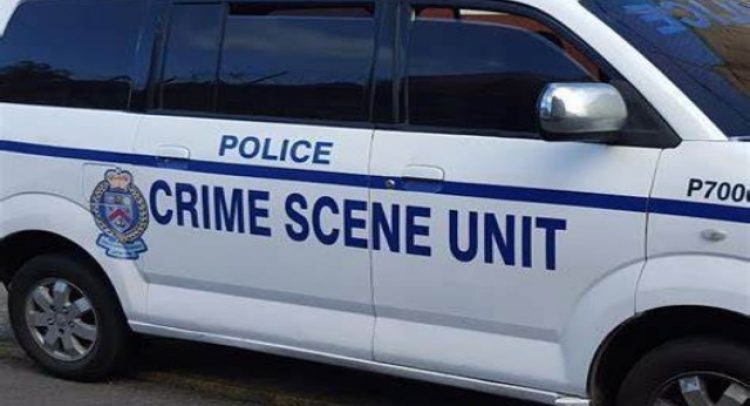 One in custody after latest killing in Basseterre

Basseterre, Wednesday, 5th October, 2022, (MyVue News.com)-As police continue their investigations into the latest homicide in St. Kitts, they have now issued a call for anyone with information, to come forward with any details that might help to better understand the circumstances surrounding the incident.

Persons with information regarding the death of 22-year-old Alisha Dunrod of Sprott Street are being urged to contact the Violent Crime Unit by dialing 467-1887, 467-1888, 662-3468, their nearest Police Station, or the Crime Hotline at 707 where information can be given anonymously. Investigations into the matter are ongoing.

Dunrod was fatally wounded during an incident along Central Street, Basseterre.

Police say their investigations so far have revealed that Dunrod was injured during the altercation and was transported to the JNF General Hospital via the Emergency Medical Service (EMS), but succumbed to her injuries.

She was pronounced dead at the hospital.

Police say they responded to the scene of the incident following an emergency call that was made to 911 sometime after 3 p.m. on Monday, October 03, 2022.

The information received stated that a young woman had been stabbed and needed assistance.

An individual, who has been described by social media reports, as a close friend of Dunrod,  was taken into Police custody to assist with investigations into the matter.