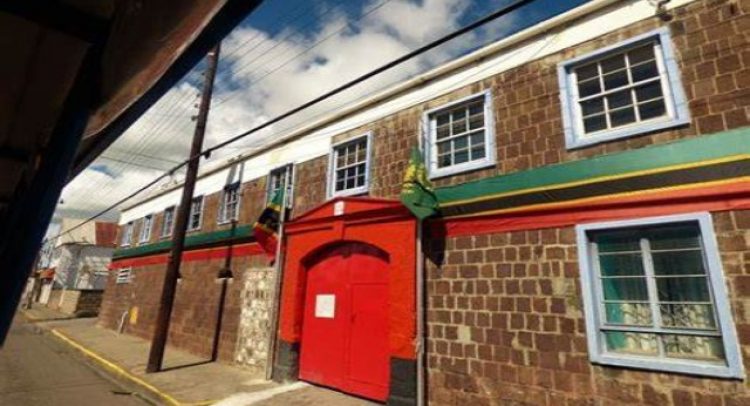 One in custody for illegal weapon

Basseterre, Tuesday, 6th September, 2022, (MyVue News. com)-Police are continuing their efforts to rid communities of illegal firearms and to hold those responsible accountable for their actions.

Their last success occurred over the past weekend.

Police said that an illegal firearm was taken into custody following a search that was conducted on premises at Cardin Avenue.

This brings to eight (8), the number of illegal firearms that have been taken into Police custody for the year.

The items were taken into custody along with an individual who lives on the premises.