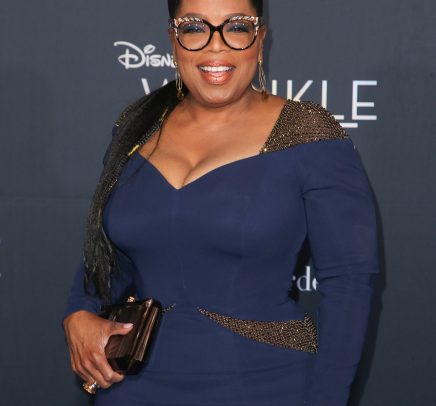 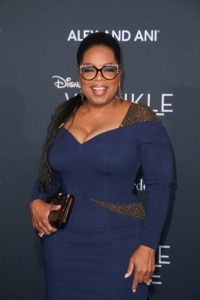 The Washington Post’s Peggy McGlone reports: The National Museum of African American History and Culture will open a new exhibit on Friday, June 8 titled “Watching Oprah: The Oprah Winfrey Show and American Culture” featuring video clips, interview segments, movie costumes, and personal photographs and journals to explore what has influenced Oprah Winfrey and how her work has shaped America.

Winfrey donated $21 million to the $540 million museum, making her its largest individual benefactor (its theater is named in her honor). But her role as benefactor did not influence the exhibition, Bunch said.

“We made sure there was a bright line, that this was done by the museum and museum scholars,” he said. “The fundraising was not through Oprah’s people.”

Curators Rhea L. Combs and Kathleen Kendrick worked with Winfrey and her staff on arranging loans for the exhibition and on fact-checking and background information.