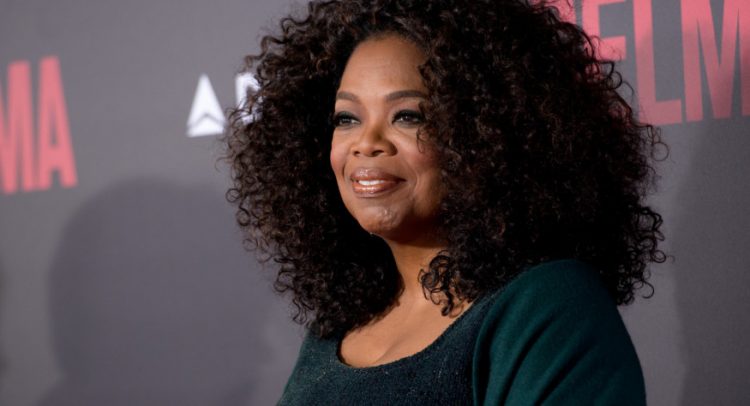 Despite Oprah Winfrey being one of the most famous and successful people in the world, even she doesn’t know just how deep her accomplishments go. She had to discover a few of them online.

Recently, the talk show icon told British Vogue’s editor-in-chief, Edward Enninful, that she had no idea she was the first self-made African-American billionaire until she Googled it. (She was labeled a billionaire back in 2003.)

“This is what I didn’t know,” she explained. “That I was the first African-American self-made billionaire. Did not know that.”

She also learned that she’s given more money to charity in the 21st century more than any other African-American.

“I said ‘this is really good,’” she said about seeing that tidbit.