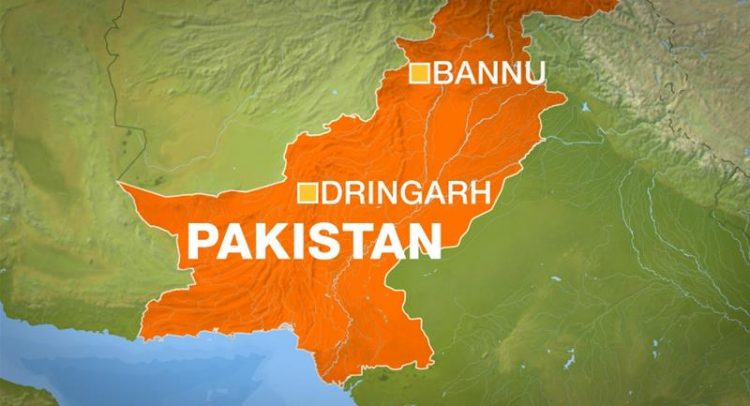 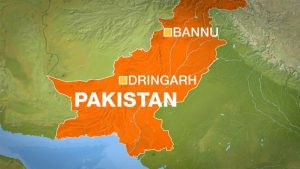 Explosions targeting political rallies have killed at least 25 people in two separate incidents in Pakistan, police and government officials say, raising fears of a spike in violence as the country prepares for a general election later this month.

“They targeted a rally of the Balochistan Awami Party,” said Bangulzai.

The party’s candidate Siraj Raisani was among those killed in the attack, his borther Lashkari Raisani told Al Jazeera by phone.

According to Bangulzai, at least 30 more were wounded in that attack.

“Security has been increased in the whole province, he said. “We do not want a repeat of this, all the candidates will be advised and given further security.”

Raisani is running for election to the provincial assembly in his home district of Mastung, where the attack took place. The area has been the site of several attacks by the Lashkar-e-Jhangvi (LeJ) armed group, although those have mostly targeted Shia Muslim pilgrims bound for Iran.

No group immediately claimed responsibility for the attack.

Earlier on Friday, another explosion targeted an election rally in the northwest town of Bannu, police said, killing at least four people, and wounding 19 others.

The blast occurred just after a rally hosted by the JUI-F religious political party ended on Friday morning, said a police official, speaking on condition of anonymity.

“The rally was in the Huwaid area, and the explosion occurred as people were dispersing after the rally,” said the official. “It was an IED [Improvised Explosive Device] planted in a motorcycle and set off by remote control.”

The rally was hosted by former provincial chief minister Akram Khan Durrani, a senior JUI-F leader who is running for a seat in Pakistan’s upcoming polls. Durrani was unharmed, police said.

On Tuesday, prominent politician Haroon Bilour was killed in a suicide attack at a Peshawar rally that claimed 20 lives and wounded 69 others.

That attack was claimed by the Tehreek-e-Taliban Pakistan (TTP), which also claimed an attack that killed Bilour’s father, a staunch opponent of the armed group, in 2012.

No group immediately claimed responsibility for Friday’s bombing in Bannu.

Friday’s attacks has stoked fears of a return to the pre-poll violence that saw more than 158 people killed in the six weeks leading to the last election in 2013, according to data from the Pakistan Institute of Peace Studies research organisation.

Pakistan has been battling the TTP and its allies, who seek to impose a strict interpretation of Islamic law on the country, since 2007. In 2014, the military launched an operation that displaced the TTP’s fighters from their erstwhile headquarters of North Waziristan, causing a drop in violence.

Sporadic high-casualty attacks, however, have continued to target both civilian and security forces targets since then.