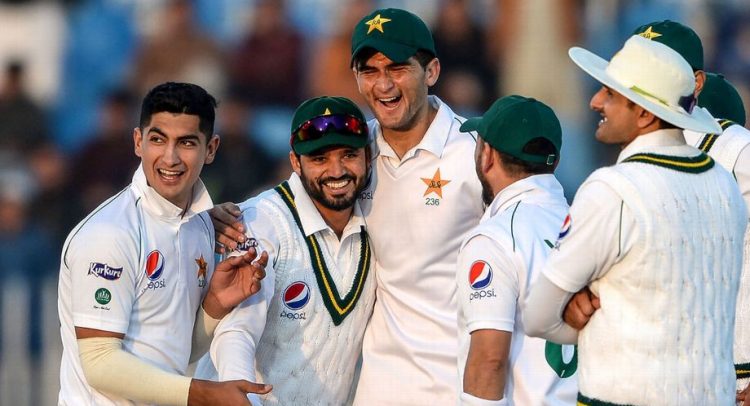 Pakistan’s plans to bring its cricketers out of lockdown and back to training next week has hit a snag with more time needed to prepare a bio-secure environment to ensure player safety.

Players and team management had already been briefed by the PCB’s medical panel about training under a controlled environment. The plan was to bring 25 to 30 athletes to the NCA in Lahore, where they would stay and train in pairs from early June onwards. Next, they would move across the road to Gaddafi stadium for a three-week camp that would include training in larger groups. Finally, those picked for the England tour would fly over in early July.

The problem, however, is that the NCA’s lodging facilities currently have only 21 rooms available, where as many as 40 are needed to implement proper social distancing. Additionally, no one will be allowed to enter or leave the premises.

The PCB remain hopeful of making it work and could look into splitting the camp between two venues. Another issue will be that some of the coaching staff are outside the country, such as bowling coach Waqar Younis is based in Australia and physiotherapist Cliffe Deacon, in South Africa.

The selection committee has finalised a list of probables for the camp but will only admit those who test negative for Covid-19.

The PCB is yet to reach out to the provincial and federal governments for support. But the board did come up with the return-to-training ground rules with help from various medical experts and guidelines put forward by the World Health Organisation.

Dr Sohail Saleem, head of PCB medical panel, has been in touch with the ECB to confirm Standard Operating Procedures on how to run camps in these unprecedented circumstances. The ICC’s guidelines have also been incorporated into these plans, a final draft of which will be submitted to the ICC for review.

All sport in the country has been on hold since March, and most of the cricketers were last active in the PSL. There have been reports of a few centrally contracted players going for nets but the PCB is believed to be unaware of those developments.

There are currently 76,106 confirmed cases of coronavirus in Pakistan and cases are on the rise. Restrictions in the country are starting to ease with Prime Minister Imran Khan on Monday announcing the reopening of many businesses and industries, including tourism. However, all contact sports, indoor sports clubs, indoor gyms, indoor sports facilities; sporting tournaments/matches (indoors and outdoors) remain shut. In case the government refuses to allow any sporting activity in the country, then the PCB is likely to request a special permission to ensure the England tour goes ahead.