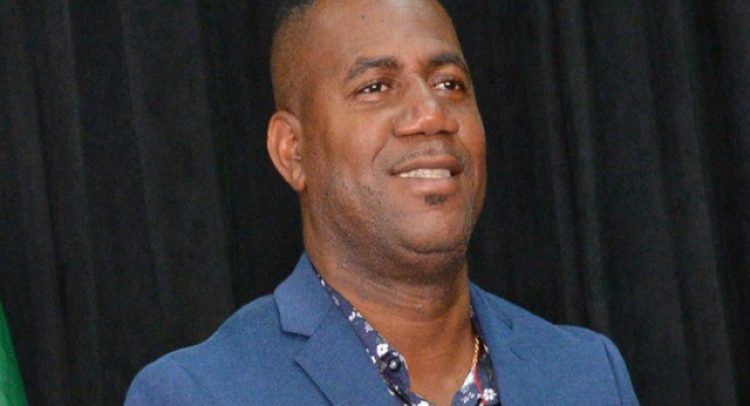 Now that the new St. Kitts-Nevis Labour Party Administration has been officially sworn in to office and commenced its work as the new government of our country, I wish, on behalf of the leadership and members of the People’s Action Movement, (PAM),  to formally extend congratulations and best wishes to our new Prime Minister and his Cabinet of Ministers.

Just as I stated, a few days after the poll, I again state that the outcome of the election on Friday, 5th August, 2022, was an expression of the will of the people, and we respect their preference for the SKN Labour Party, at this time.

The task ahead to build our country will be one of challenge, and it is our hope that all efforts will be pursued in accordance with our democratic principles.

Where appropriate and in the best interest of the people and country, our Party will provide all necessary support, while at the same time, we pledge to offer the most productive alternatives, as an opposition, to preserve the best interest of citizens and the advancement of our nation.

Again I extend heartfelt thanks and appreciation to the members and supporters of PAM who voted for our candidates, and I also congratulate all other successful candidates from other Parties, including the CCM and PLP.

Our Party will rebuild and re-emerge as a viable alternative to continue the many programs of social, economic and political changes to positively impact the lives of all Kittitians and Nevisians.

I look forward to a new session of meaningful debates in the National Assembly, and I pray that God have mercy on our beloved nation.