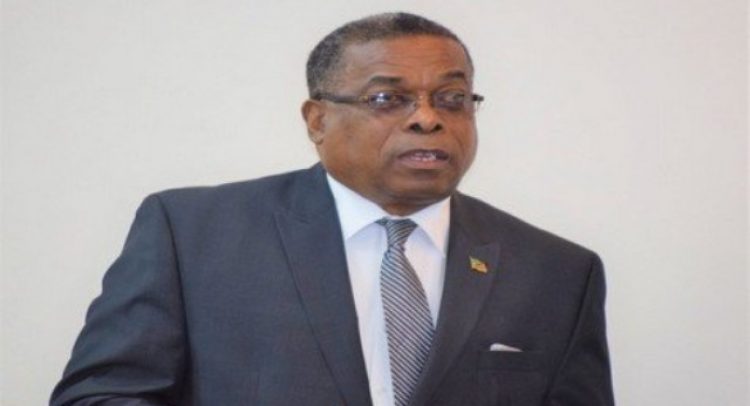 In the announcement, the Party revealed that it is inviting “…interested persons to apply for the vacant position of Candidate for St. Christopher 1, East Basseterre, to contest the next General Elections in the Federation on behalf of the People’s Action Movement.”

The People’s Action Movement said it is committed to empowering persons from all walks of life and ensuring that the Government of St. Kitts and Nevis has the best persons to represent the electorate throughout the length and breadth of the Federation.

In the announcement, which was signed by Party Chairman, Jonel Powell, PAM said high-quality candidates for office are an essential ingredient for an effective democracy, and “It is critical that we maintain a strong democracy by ensuring that our electorate has quality choices at the time when it is ready to exercise their franchise.

The Party was last represented in 2020 by Ian Patches Liburd, who lost to the newcomer, Dr. Geoffrey Hanley of the opposition St. Kitts-Nevis Labour Party. Liburd had secured victory on his first run in 2015 but by a slim margin of 4 votes. He lost last year to Hanley by 24.

The release said that applications from suitably qualified persons should contain- A basic bio-data including a picture – Work experience – Community involvement – An outline of reasons for their interest in becoming a candidate – and an explanation of programmes or projects that they will promote in the constituency.

The party thanked Liburd, who is now a diplomat, for his service to the Party and congratulated him on his recent appointment as the Federation’s Permanent Representative to the United Nations.

Foundation to spend $1.3B to vaccinate Africans for COVID