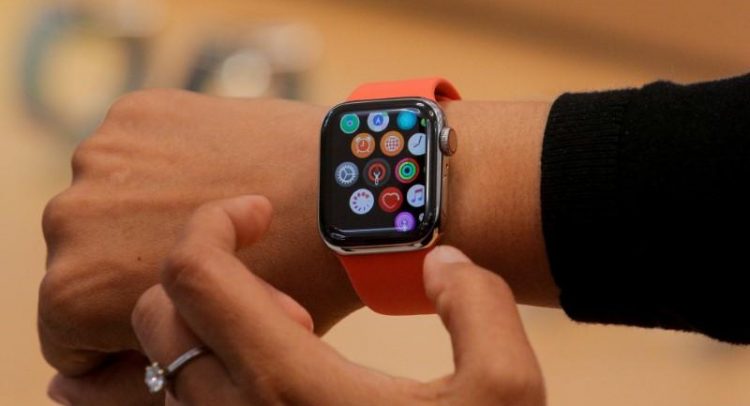 Pandemic-proof Apple to kick off lineup for critical holiday season

Apple Inc AAPL.O shares have soared this year even as a pandemic has crippled economies around the world, thanks in large part to booming product sales that have beat Wall Street expectations.

On Tuesday, Apple is expected to unveil updates to several key products, including the Apple Watch and iPad, that will help determine whether it keeps up that streak. The devices will be shown in an event broadcast www.apple.com/apple-events from its Cupertino, California headquarters starting at 1 p.m. ET (1700 GMT).

On Tuesday morning, Apple shares were up 1.4% and have risen nearly 56% this year, well ahead of the 23% gain for the Nasdaq. Even though Apple stock has fallen from a record high earlier this month, it remains near its $2 trillion stock market valuation.

How the new products sell during the holiday shopping season in many western markets will largely define how well Apple performs for its entire fiscal year, which started this month.

This year is likely to be different. For one, Apple has said its iPhones – still the company’s biggest seller – will be delayed by several weeks, which eats into the number of days that shoppers have to buy them before the holidays and could lead to lower sales. Analysts expect Apple to unveil a 5G iPhone and other updates at an event in October, with products going on sale later that month.

Part of Apple’s task Tuesday will be to make the case that products like the Apple Watch help keep customers in Apple’s ecosystem over the longer term – even if they do not buy a flagship iPhone as a holiday gift.

“If sales happen to be softer than usual during the holiday quarter, that doesn’t mean they’re lost just because they’re delayed,” said Ben Bajarin, principal analyst for consumer market intelligence at Creative Strategies.

So far, Apple has racked up a solid record with virtual product launches into a retail environment spotted with closures. After releasing its budget-priced iPhone SE in April, the company reported blowout earnings in late July with growth in every product category, including a boost from the cheaper phones that proved popular in uncertain economic times.

“It’s going to be about the value that wearables and health-focused wearables have. The reality is that in a pandemic, people are more interested in that,” O’Donnell said. “In some ways they’ve lucked out.”