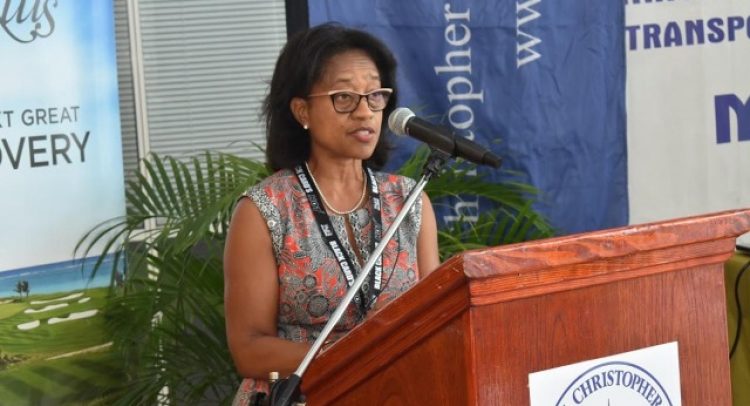 She said that this new case, brings to 20, the total confirmed cases in the country since March, 2020.

The CMO gave the assurance that the person is in a stable condition and is the only active case in the country. They have since been placed in isolation.

It was confirmed that the individual arrived in the country on Sunday, 8th November, on a charter flight.

While reporting to the nation, the CMO intimated that the fact that they were able to detect the new case, supports the view that the safety and health measures that they have employed, are indeed working, as they try to control the spread of the Coronavirus.

In addition to the chartered flight on which the new person with the virus traveled, at least two scheduled American Airlines flights have already made its way to St. Kitts & Nevis, while other chartered services continue to facilitate other travelers.

Dr. Laws gave further assurances however, that the health team is doing everything to ensure that all protocols are being followed to detect possible carriers of the virus, and as such measures are being carefully monitored at the points of arrival and at sites of accommodation.

Biden to nominate Antony Blinken as US secretary of state