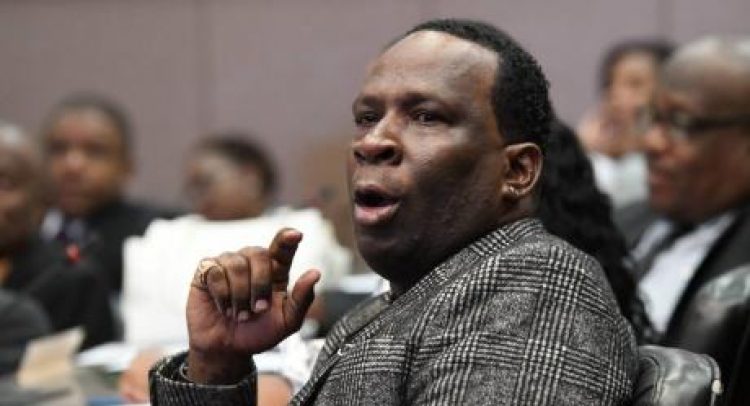 Well-known producer, businessman, and councillor, Patrick Roberts, was yesterday slapped with fraud charges and is to appear in the Kingston and St Andrew Parish Court on June 24.

Roberts, the local government representative in the Molynes Gardens division and the chief executive officer at Shocking Vibe Production, was yesterday charged with forgery, uttering forged document, and conspiracy to defraud after he was questioned by police investigators.

Efforts to reach the businessman were successful, and his attorney-at-law, Peter Champagnie, QC, declined to comment.

However, this is not the first time that the veteran politician, who has unsuccessfully tried repeatedly to unseat Prime Minister Andrew Holness as member of parliament in West Central St Andrew, has found himself on the wrong side of the law.

He was charged in April 2010 with illegal possession of firearm after his licensed firearm, a Taurus revolver, was seized from a man who had reportedly engaged police in a shoot-out on Waltham Park Road in Kingston.

Roberts at the time had told the police that he was not aware that his gun had been missing.

The charge was subsequently dropped as it was determined that a successful case could not be built against him. But following a ruling by the Director of Public Prosecutions, Paula Llewelyn, he was then charged with failing to renew a firearm licence and causing the loss of a firearm through negligence.

Featured Photo – Patrick Roberts was yesterday slapped with fraud charges and is to appear in the Kingston and St Andrew Parish Court on June 24.