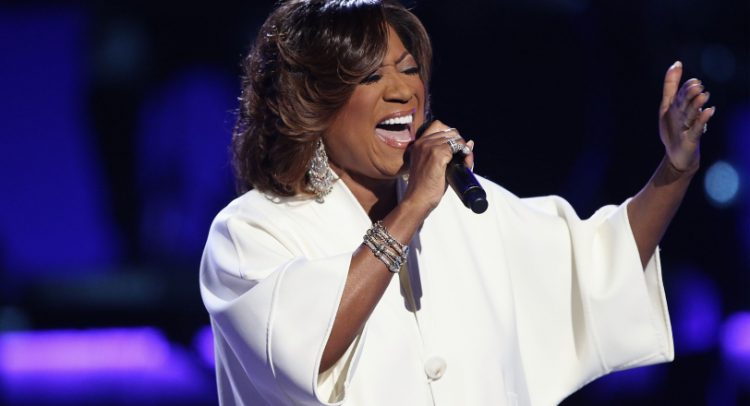 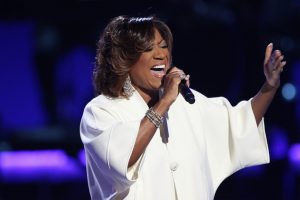 As fans feverishly wait for the season three premiere of the OWN network hit series Greenleaf, an exciting bit of casting news should tide them over for the next few months. It has just been announced that music legend and actress Patti LaBelle has signed on for a recurring role on the drama series.

With her upcoming role on FOX’s series Star, as Carlotta’s mother (played by Queen Latifah,) Patti LaBelle is starting off 2018 with some impressive acting gigs. Deadline was the first to announce the news that the legendary singer would be joining the church-centered drama series Greenleaf in a recurring role for the show’s third season.

[Patti] LaBelle will play Maxine Patterson [on ‘Greenleaf’], a famous Christian motivational speaker and the CEO of a global Christian self-help empire. An old friend of Mae’s from college days, Maxine will be Lady Mae’s sounding board and greatest ally as Mae attempts to consolidate her power at Calvary.

The third season of the show is currently begin filmed in the new Hollywood hotspot of Atlanta and is set to premiere sometime this summer on OWN.

As for LaBelle’s role on Star, when the series returns on March 28 expect to see her and singer/actress Brandy make waves when they are introduced as the mother and sister of Queen Latifah’s character Carlotta.