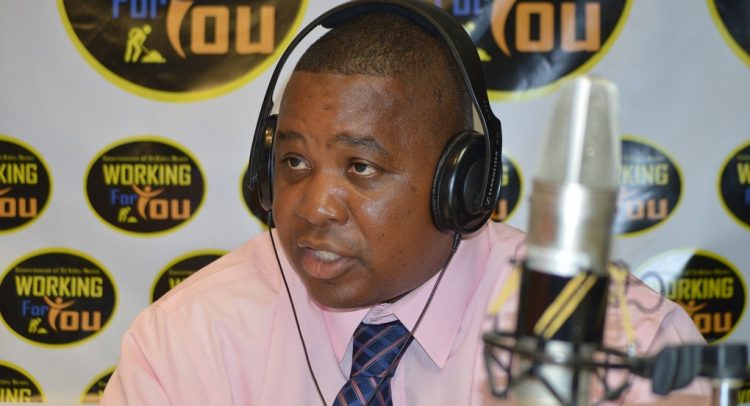 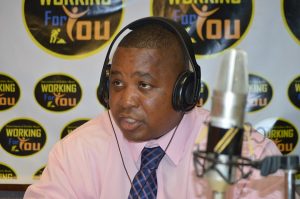 Basseterre, St. Kitts, June 07, 2018 (SKNIS): When citizens and residents pay their taxes, it redounds to the development and growth of the Federation of St. Kitts and Nevis because the government can better provide the social services necessary for its people, says Edward Gift, Comptroller at the St. Kitts and Nevis Inland Revenue Department.

While appearing on Wednesday’s (June 06) edition of “Working for You”, Mr. Gift said that compliance of taxpayers has led to the Federation to being considered one of the best economically developed countries in the Caribbean region and markedly in the world.

He added that when one pays his or her taxes, it transform into goods and services for the Federation and its people.

“You would see these funds that are currently being invested in the rehabilitation development work of the Industrial Site Day-care Centre,” he explained. “Work that is done to upgrade the different playfields around the Federation that is where that money comes from. It is financed from our taxes that the citizens in the Federation pay.”

Mr. Gift emphasized that without taxes, the government would not be able to carry out its works. He said that the government is also committed to being as transparent as possible when it comes to taxes, in particular, where the money goes.

The comptroller added that in terms of transparency of the tax systems, the department is in the process of providing more information about where the tax revenues actually go.

“A lot of persons do not recognize that their tax dollars actually get translated into goods and services that the government would actually provide,” he said. “For example, the government would go about doing provision of vehicles for the Police Force and those sort of entities and some of those would be coming from the tax revenues.”

Even the construction of the second cruise pier at Port Zante can be attributed to persons paying their taxes, said Mr. Gift.

“There were certain developments with regards to the new cruise ship facility. Yes, some of it is loaned, but also a percentage of it is money that the government would also have to put in,” he said.”

The comptroller further reiterated the importance of government revenue to the sustainable development agenda and development on a whole, both economic and social development.

“When persons pay their taxes on time, it leads to children being able to afford a school meals programme; it allows the Federation to procure more medication for senior citizens and for persons who are disadvantaged,” said Mr. Gift.
-30-