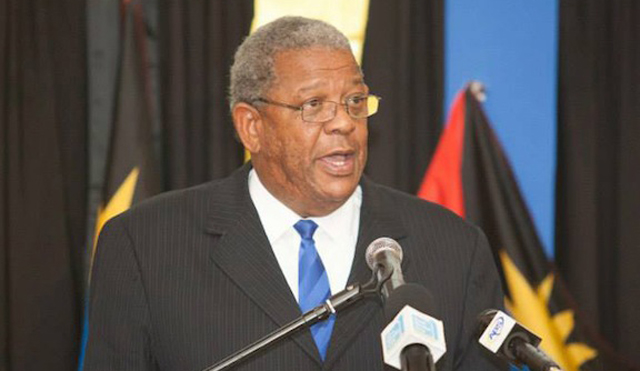 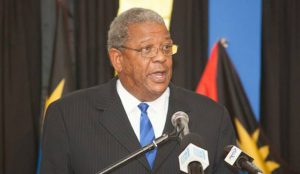 Opposition Leader Baldwin Spencer says the macro growth Antigua and Barbuda is experiencing is not translating to a better life for the people. His comment came yesterday at the opening of the debate on the 2018 national Budget. According to Spencer, the budget is laden with promises that do not address the issues people currently face. “The vast majority of the working people cannot, on the basis of what has transpired, cannot say that their lives have been significantly improved since 2014 as a result of all these per capita income and growth and all that,” Spencer stated.

According to the opposition leader, there has been income erosion under the ABLP government while the cost of living has “skyrocketed.” Taking aim at the prime minister’s announcement of a 5 percent increase in salaries, Spencer said that figure was “insignificant” and was already negated by increases in other statutory contributions. “At the end of the day, these workers could be said to be worse off, even with that 5 percent adjustment … it has not enhanced their purchasing power.”

According to the former prime minister, the budget offers no reprieve to the people. Meanwhile, Spencer also urged the government to slash the fuel variation charge on electricity by half, saying it has been kept artificially high. He added that the move to write off the utilities arrears for customers who owed the APUA for more than 90 days was not the solution and was a mere election gimmick.

“You’re just delaying the inevitable and its pure politics you’re playing. They will continue down the road not being in a position to meet their obligations as far as high utility bills and so … what happens after that when they get this reprieve and they still have to keep the high, unconscionable cost for utilities?”