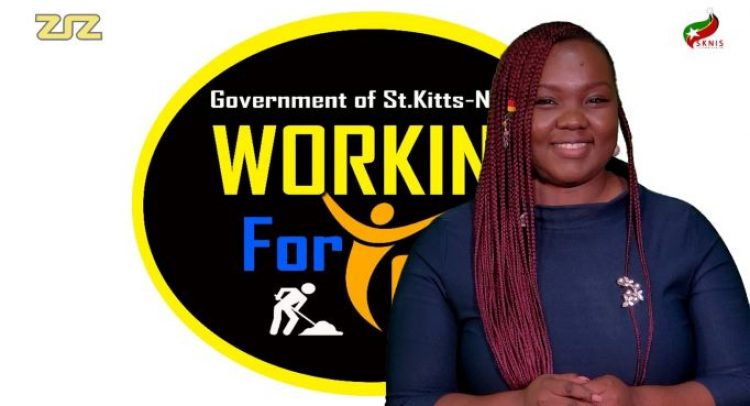 Basseterre, St. Kitts, June 09, 2022 (SKNIS): Owners of broken electronic devices such as laptops, and game consoles, as well as white goods such as appliances, are strongly encouraged to confirm that their waste is properly disposed of at the Conaree landfill in order to avoid running afoul of the law.

Illegal dumping of these e-waste items is an issue that authorities have found to be common in some quarters. A public relations campaign often warns against such and violators are subject to be penalized under the law.

Namayombo Mgonela is responsible for Marketing and Communications at the Solid Waste Management Corporation (SWMC). While appearing on the June 08 edition of Working for You, Ms. Mgonela said the owners must inform the Corporation if a third party is disposing of the items on their behalf.

“When you give someone your waste to dispose of for you, especially e-waste and white goods, ensure that you receive a receipt because that person has to come to the landfill and when they get there it is weighed and they are charged,” she indicated. “Ensure that you get that ticket because when we look at the evidence [of illegal dumping] and your name is on it we are going to be charging you.”

Ms. Mgonela added that the illegal dumping of e-waste and white goods can be hazardous.

“… Some of the chemicals and toxins that exist in these objects can be quite lethal to our health and the environment as well and remember at the end of the day if that is dumped into the ghauts it (chemicals) ends up in the ocean, in the marine life which we consume, so it affects us. If we dispose of that on land, of course, the soil, it affects us.,” she added.

The SWMC official said that proper disposal can be done at the landfill and personal responsibility must be taken by all involved.