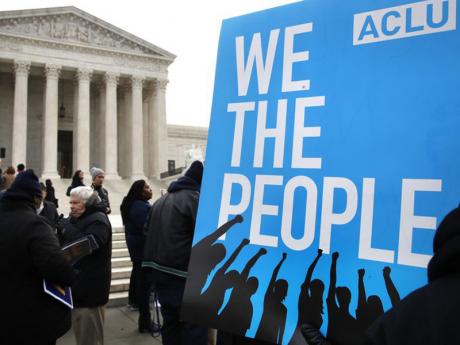 Persons Who Have Not Voted In Years Can Be Disenfranchised, US Supreme Court Rules 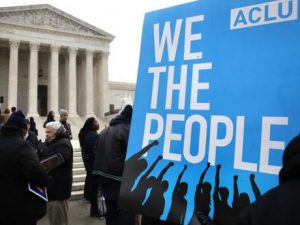 States can target people who haven’t cast ballots in a while in efforts to purge their voting rolls, the Supreme Court ruled Monday in a case that has drawn wide attention amid stark partisan divisions and the approach of the 2018 elections.

By a 5-4 vote that split the conservative and liberal justices, the court rejected arguments in a case from Ohio that the practice violates a federal law intended to increase the ranks of registered voters.

A handful of other states also use voters’ inactivity to trigger a process that could lead to their removal from the voting rolls.

Justice Samuel Alito said for the court that Ohio is complying with the 1993 National Voter Registration Act.

He was joined by his four conservative colleagues.

Partisan fights over ballot access are being fought across the country.

Democrats have accused Republicans of trying to suppress votes from minorities and poorer people who tend to vote for Democrats.

Republicans have argued that they are trying to promote ballot integrity and prevent voter fraud.

Under Ohio rules, registered voters who fail to vote in a two-year period are targeted for eventual removal from registration rolls, even if they haven’t moved and remain eligible.

The state said it only uses the disputed process after first comparing its voter lists with a U.S. postal service list of people who have reported a change of address.

But not everyone who moves notifies the post office, the state said.

So the state asks people who haven’t voted in two years to confirm their eligibility. If they do, or if they show up to vote over the next four years, voters remain registered. If they do nothing, their names eventually fall off the list of registered voters.