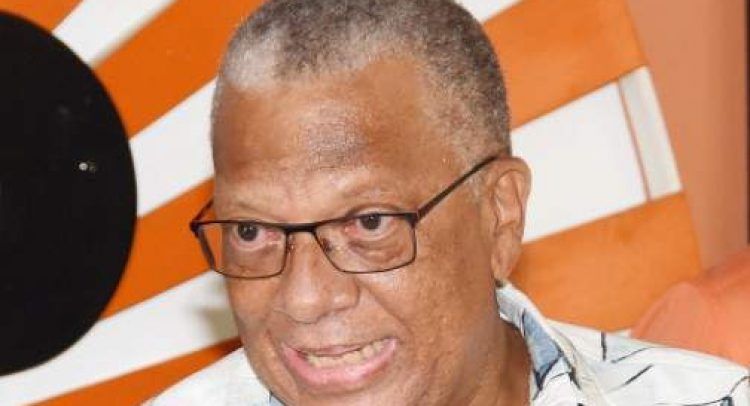 Dr. Peter Phillips was yesterday given an ultimatum by the People’s National Party Youth Organisation (PNPYO) to make clear a resignation date that does not exceed the next 30 days.

Dr Phillips, a day after the 48-15 trouncing of the PNP by the Jamaica Labour Party on September 3, announced his resignation as party leader but asked the secretariat to arrange a date for election of a new party leader.

“Dr Phillips, it is imperative that you make clear a resignation date that does not exceed the next 30 days. We must change or die,” a September 14, 2020 letter, signed by PNPYO President Krystal Tomlinson, to Dr Phillips read.

The organisation said last night that the letter was a draft and was leaked.

“The PNPYO will enter our period of assessment and restructuring within the next 30 days, opening ourselves to the views of a cross section of youth nationally so as to inform our own course [of] correction and renewal.

“Likewise, the PNP must move with immediacy to elect a new party president and leader of the Opposition before local government elections are due. If our councillors and councillor candidates are to escape a fate similar to our parliamentary candidates, electors must be convinced that the PNP is changing gears — and among the changes they expect is new leadership,” read the letter.

The PNP president was also asked purposefully to review and adopt the PNPYO’s 21-point recommendation for renewal.

“We will be relentless in our quest to see the party stripped of the archaic and dysfunctional structures and habits that stymie any chance of growth. We must change or die,” said the PNPYO.

In addition, the PNP youth arm submitted to Dr Phillips seven names to be considered among the eight the Opposition is expected to name to the Senate. The list, however, includes four who were just rejected at the national polls in the September 3 General Election. They are Tomlinson herself, Raymond Pryce, Wavell Hinds, and Patricia Duncan Sutherland. The others recommended were Michael Hemmings, Zulieka Jess and Omar Newell.

None of the seven were named by the PNP president among the Opposition senators last night, which was just in time for today’s swearing in at the ceremonial opening of the new Parliament.

Said the PNPYO: “The overwhelming rejection of our political leadership, candidates and ideas are clear indications that the curtains have closed on the ways of old. Before we return to the nation we must change the script, cast and production team, or else we squander a perfect opportunity for redemption.

“The Jamaican electors have spoken. While the list of reasons ascribed to our loss grows daily, we must accept ultimate responsibility for mismanaging ourselves over the last four years. History under the PNPYO’s watch will not repeat itself,” read the PNPYO letter.

Main photo: Phillips… announced resignation as People’s National Party president a day after a massive defeat to the Jamaica Labour Party at the national polls on September 3