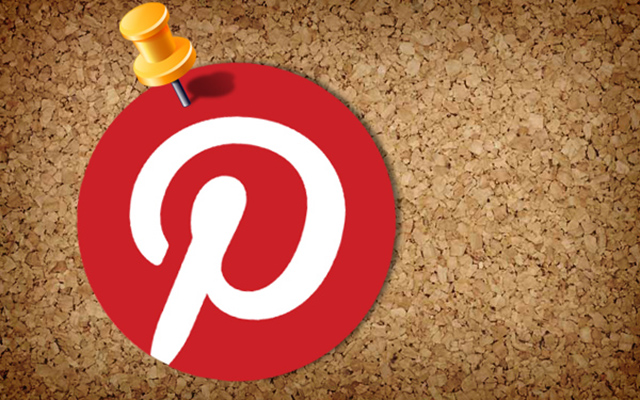 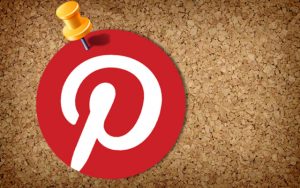 Pinterest is taking a mature approach to stock-market listings. The scrapbooking site founded and run by Ben Silbermann is one of the last social networks to tap the public markets for cash, but may do so through an initial public offering in mid-2019, CNBC reported recently. It’s probably worth $13 billion, a tad more than after a fundraising last year. The market isn’t as hot as it was, but Saudi Arabia’s Prince Alwaleed bin Talal’s $250 million investment in Snap, unveiled on Tuesday, suggests investors are still interested in taking stakes in social-media networks. More time could make for a better debut for Pinterest.

Unlike other social-media platforms that engage in banter, Pinterest’s clicks come primarily from new moms snooping around the web for less controversial interaction. More than 60 percent of its users have children under the age of five and are overwhelmingly women aged 25 to 54. Almost three-quarters of them use the platform to find ideas that help with everyday life, like organizing a closet or a planning a work wardrobe.

Pinterest may not have the excitement and adrenaline of Twitter and Facebook, or the youthful magnetism of Snap. But it is actually useful, which appeals to advertisers. Users are already in the mood to shop, and the site pushes them to do so. It’s easy for advertisers to slip in their supplementary wares – a baking sheet for the person seeking a chocolate-chip cookie recipe, for example – that fits a specific search.

This year Pinterest’s revenue should approach $1 billion, according to CNBC, roughly twice what the company made last year. But valuations have steadied since Pinterest raised $150 million last year, which left the company worth just over $12 billion. Snap’s enterprise value has since fallen to 14 times this year’s estimated revenue, a drop of more than 40 percent. Facebook’s recent tumble leaves it at around 9.5 times revenue. At a multiple closer to Snap, Pinterest is worth only slightly more than its valuation last year.

Pinterest has grown its users almost 15 percent over the past year. That’s faster than other mature platforms like Twitter, whose monthly active users grew around 3 percent, it reported in late July. But it doesn’t have quite the same manipulative magic as Facebook when it comes to generating revenue out of those users. Its average monthly user brings in roughly $5, where Mark Zuckerberg’s platform brings in about $25, albeit with mounting concerns over its aggressive use of user data. The main task should be for Pinterest to increase that metric. Time is on its side.