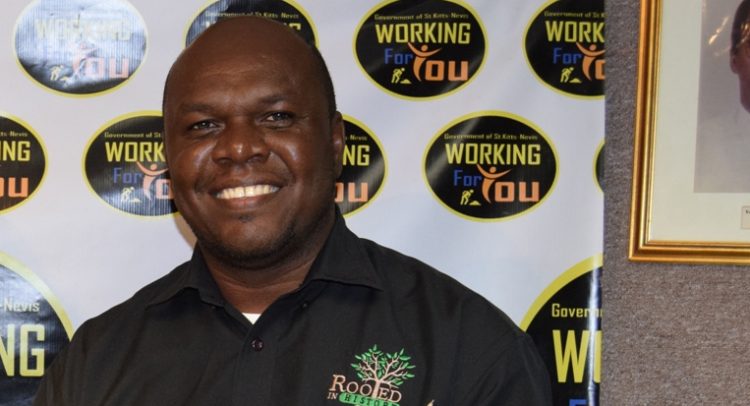 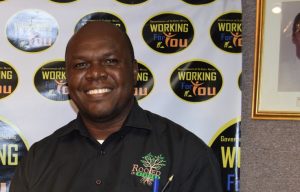 Basseterre, St. Kitts, February 08, 2018 (SKNIS): Leonard Stapleton, Educator and Author of “Places of Memory: The Experiences and Contributions of the Enslaved Africans in St. Kitts and Nevis” said that the text was introduced from Grades 3-6 in all primary schools in the federation to teach local history about enslaved Africans.

Appearing on Wednesday’s (February 07) edition of “Working for You”, Mr. Stapleton explained that it was important to place increased focus on the enslaved Africans “because we as a people need inspiration all the time” and students should know the facts about their ancestors.

He explained that it was extremely important to also get an insight into their experiences so that persons who read the book would get a better understanding and perhaps a clearer picture of who their ancestors really were.

“It was deliberate also that we learn from the experiences that they had here because some of the experiences of the enslaved Africans and St. Kitts and Nevis went on to change things throughout the British Colonies…,” he said. “That is one of the reasons why we need to write our own books because some of these experiences have popped up from time to time in other books written for Caribbean Schools, but not much credit is given to St. Kitts and Nevis where the event actually took place. And so, it was necessary for people when they read the book to feel a sense of pride and connection because it actually occurred here.”

Mr. Stapleton explained that notwithstanding that the enslaved Africans were under the conditions of slavery they did some amazing things that persons can look to for inspiration.

“They need to look back and see that even during the condition of slavery [their ancestors] did some great things and those things contributed not to their immediate wealth but it grew the wealth of the people who were enslaving them and that is something that people need to look at today,” said Mr. Stapleton. “…We now have the lucky chance of when we do something we are actually doing it for our benefit now, not for an enslaver… and when we match what we are doing today and compare it to what our ancestors achieved under enslavement it should be a shocker and an eye opener to many that we can do better.”

He noted that if our ancestors did so much for us during slavery, then we as a people can accomplish so much more now that we are free. The author further stated that the places as outlined in the book are key. He mentioned that they shouldn’t be just historical sites hence the reason for using places of memory because when one passes these places, once they are aware of the story behind them they will have a better understanding and that will encourage them to appreciate them more, as things occurred at the said places which are connected to each and every one.