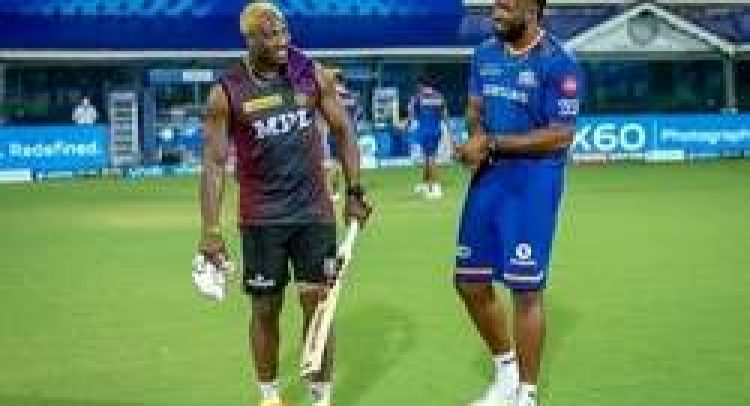 AHMEDABAD, India (CMC) — A plethora of West Indies players are set to return home after Indian Premier League (IPL) organisers suspended the cash-rich Twenty20 league Tuesday, as the fallout continued from the wave of COVID-19 infections which hit the tournament Monday.

Following an emergency meeting between the IPL Governing Council and the Indian Cricket Board (BCCI), organisers said they had “unanimously” decided to pull the plug “with immediate effect” in the best interest of the health and safety of all stakeholders.

The BCCI said the pandemic had led to “difficult times” for the country especially with the recent surge, and it was important now for both players and officials to join their families in remaining safe.

“The BCCI does not want to compromise on the safety of the players, support staff and the other participants involved in organising the IPL. This decision was taken keeping the safety, health and wellbeing of all the stakeholders in mind,” the organisers said in a statement.

“These are difficult times, especially in India and while we have tried to bring in some positivity and cheer, however, it is imperative that the tournament is now suspended and everyone goes back to their families and loved ones in these trying times.

“The BCCI would like to thank all the healthcare workers, state associations, players, support staff, franchises, sponsors, partners and all the service providers who have tried their best to organise IPL 2021 even in these extremely difficult times.”

With cases surging across India in recent weeks leading to an unprecedented crisis, the IPL was already under enormous pressure to halt the tournament.

And once Monday’s clash with KKR and Royal Challengers Bangalore was scrapped with KKR players being forced to isolate, and Sunrisers and Mumbai failed to train at the Arun Jaitley Stadium due to “suspected” positive cases among the ground staff ahead of Tuesday’s game, the writing was on the wall for the tournament.

The Punjab Kings trio of Chris Gayle, Fabian Allen and Nicholas Pooran, along with Mumbai Indians’ Kieron Pollard, are the other West Indies players involved in the IPL, and will now join their overseas counterparts in booking their flights home.

Australian players are expected to fly to the Maldives for a temporary stay with Australia having closed its borders to citizens coming from India while other nationals will be expected to undergo quarantine in their respective countries, before being reintegrated.

The BCCI said it would “do everything in its powers to arrange for the secure and safe passage of all the participants in IPL 2021”.

India’s COVID-19 cases began to surge in early March and have now reached crisis dimensions with 20.6 million cases overall — nearly three and a half million of which are still active — and 225,489 deaths.