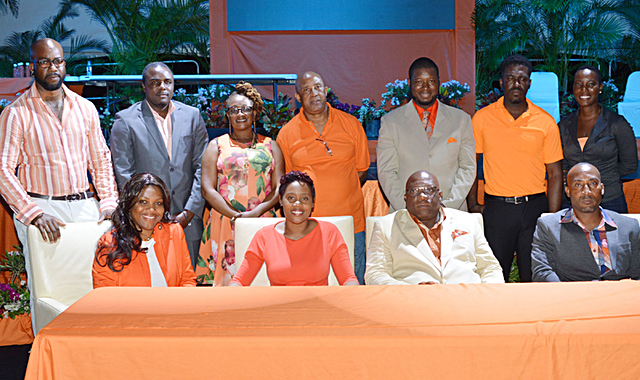 Basseterre, St. Kitts, 26th March, 2018 (MyVueNews.com) – The weekend Convention of the People’s Labour Party (PLP) concluded with the return to office of the entire executive during the 24th March event at the Patsy Allers Play Field.

Returned as the party’s National Political Leader was Dr. Timothy Harris, the prime minister of the Team Unity Coalition Government that he heads.

Among the audience were representatives of the three-party Team Unity Government that comprises the People’s Action Movement (PAM), the Concerned Citizens Movement (CCM) and the People’s Labour Party (PLP).

Turkey to do 'what is necessary' if Iraq fails in Sinjar