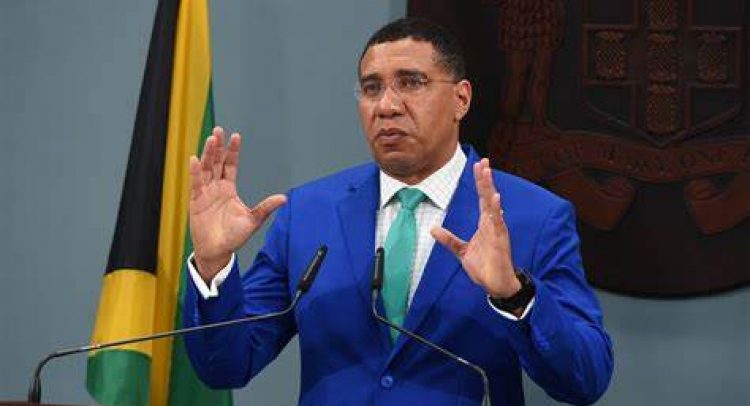 An increase in criminal activities in certain sections of Jamaica has forced that country’s prime minister to declare a state of emergency. The announcement came on Tuesday, (15th November, 2022), at a press conference hosted by the government.

Prime Minister Andrew Holness explained that the measure became necessary due to increased criminal activities in the parishes such as Clarendon, St. Catherine, and various parts of St. Andrew.

“The government, after careful consideration on the advice of the security chiefs, have decided to advise the Governor General that it was necessary and indeed appropriate to declare States of Public Emergency in these areas. We have seen an increase in criminal activity in these areas and indeed a threat to property and in some instances public disorder,” said Holness.

He added that similar measures have been taken in Hanover, Westmoreland, and St. James.

The violence said Holness is a present threat to public order and property and that the situation has escalated over recent months where the number of murders have increased significantly.

“We will be targeting guns, gangs and gunmen who are the chief architects of the sort of violence we are seeing in the society,” said Major General Antony Anderson, the country’s Commissioner of Police.

He declared that the police force will continue in their efforts to root out criminals.