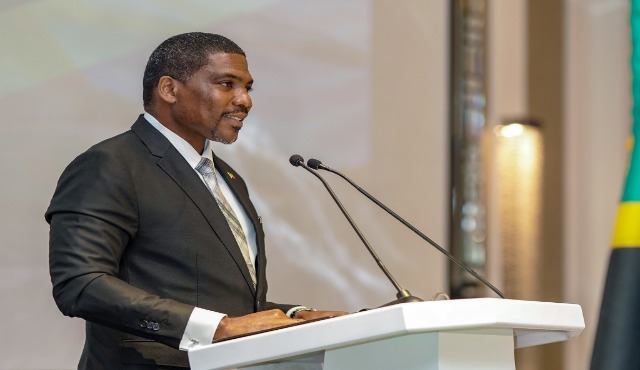 In a late Monday afternoon release, on 5th December, 2022, the press office of the prime minister indicated that Dr. Drew rejected a statement attributed to him in a paid press release published on various international news sites.

The St. Kitts & Nevis leader said he did not make the statement.

That alleged statement, which was reviewed by  MyVue News. com on the Associated Press suggested that the prime minister was acknowledging certain attributes of the bank and its operations in the Middle East.

After being made aware of the article on Monday, Drew said that “It is highly improper for any company to pay for the international publishing of a quote which I did not make.”

The general public must know that I did not make any comment about Hamilton Reserve Bank publicly or privately, in Dubai or otherwise,” said Drew in the government release.

The press release from the bank was published on the web pages of Yahoo Finance, Associated Press, and Business Wire. The government release also alleged that it was published on what they called the “local propaganda social media page St. Kitts-Nevis Times/Time Caribbean.”

The Hamilton Reserve Bank describes itself as “ the largest trust and escrow agent bank in St. Kitts and Nevis that facilitates the CBI program.” It said it has operations both in Dubai and St. Kitts & Nevis.

Prime Minister Drew was recently in Dubai on official business, during which he met with potential investors and entities involved in the CBI Program.