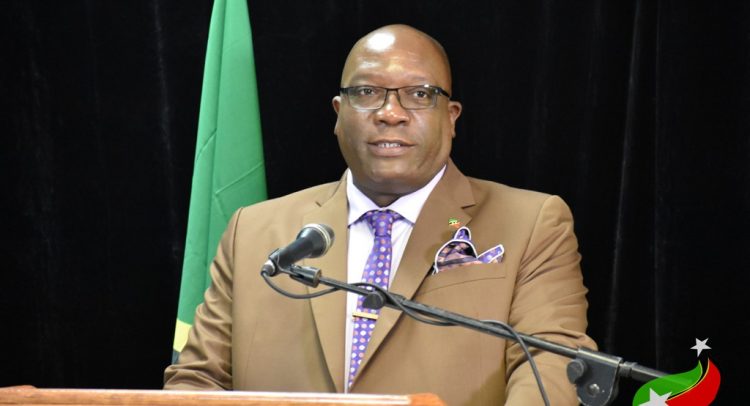 On November 12, 2020, residents of Fort Tyson Rise, as well as the general public were urged to avoid the area for their personal safety as there were confirmed reports of minor land slippage and infrastructural damage. Prompt response from key officials contributed to the successful removal of persons after which the area was secured.

“I commend the agencies and departments of Government such as NEMA, Public Works and the Department of Social Services for their quick response to the situation. I acknowledge the Department of Social Services for extending support to some tenants who became displaced. The Department provided food and other necessities to tenants and others who had become suddenly, unexpectedly displaced and indisposed,” said Prime Minister Harris. “At this moment, the area has stabilized, and some homeowners and tenants have returned to their residences.”

Prime Minister Harris used the occasion to offer sympathies to persons who were affected by the unfortunate incident.

“My Government sympathizes with those affected by this event, especially property owners and their tenants. We responded quickly to that and the public interest, of course, was and is to minimize loss of lives, injury to persons, and mitigate avoidable damage to property,” he said. “The general situation is one of calm.

The prime minister thanked Alexis Hazel for providing “assistance with the reinstatement of the road and all residents are now able to access their homes. Our gratitude is extended to Mr. Hazel for his public-spiritedness.”

Dr. Harris said that the Public Works Department has estimated that the damage caused can be in the tune of EC $7 million.

Officials from Ministry of environment and cooperatives are special guests on Working For You on on Wednesday, December 02