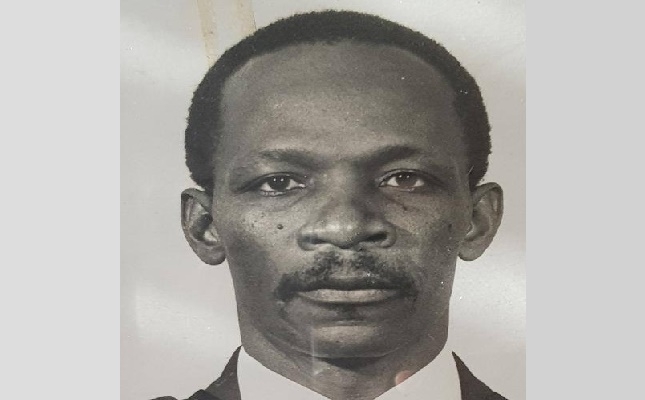 PM Harris expresses condolences to the family of former Commissioner Prime Minister and Minister of National Security, Dr. the Honourable Timothy Harris, extends his heartfelt condolences, and those of the Government and people of St. Kitts and Nevis, to the family and loved ones of Mr. Stanley V. Franks, the Federation’s longest-serving Commissioner of Police (1980 – 1993), who has died at the age of 79. “Mr. Stanley V. Franks demonstrated true leadership as he adeptly charted the direction of the Royal St. Christopher and Nevis Police Force into the post-Independence period and further professionalized it during a transformational era for both law enforcement and society,” Prime Minister Harris said over the weekend.

Reflecting on the life of Mr. Stanley V. Franks who enlisted in the Police Force in February 1960 and retired in October 1993, the Honourable Prime Minister noted that, “Country Above Self was a personal credo for Mr. Franks.”  Prime Minister Harris added, “It was this meticulous commitment to serving his country that drew accolades from Her Majesty Queen Elizabeth II, who recognized his courage and conspicuous devotion to duty with the Queen’s Police Medal (Q.P.M) in the New Year’s Honours list for 1983 then with the Lieutenant of the Royal Victorian Order (L.V.O) during her visit to the Federation in October 1985.”

Prime Minister Dr. the Honourable Timothy Harris went on to note that, “Commissioner Franks was an impressive repository of information and experience for the men and women of the Royal St. Christopher and Nevis Police Force and the Ministry of National Security in general. In January, when former Commissioner of Police Mr. Robert Jeffers (2004 – 2008) died at the age of 70, my Office phoned Mr. Franks, who was quick to reminisce fondly about his friend and colleague.”

Mr. Franks – like Mr. Jeffers, who during his retirement provided incisive analysis on police and security matters in the local media – helped to shape the ethos of the Royal St. Christopher and Nevis Police Force long after leaving it.
After retiring from the Police Force, Mr. Stanley V. Franks served for more than 20 years as a member of the Police Service Commission, representing the Police Welfare Association.

Mr. Franks also owned and operated Diamond Security Services Inc. for the past 25 years, leveraging his extensive law enforcement background to bolster the security environment of his clients’ businesses and homes, and, by extension, his beloved country.
Prime Minister Harris’ thoughts and prayers are with the family of Mr. Stanley V. Franks as they grieve the death of their beloved patriarch. May they find comfort and strength, knowing that he made an indelible impact on the security landscape of the Federation.

Chris Green to cover for Cameron Delport at Amazon Warriors