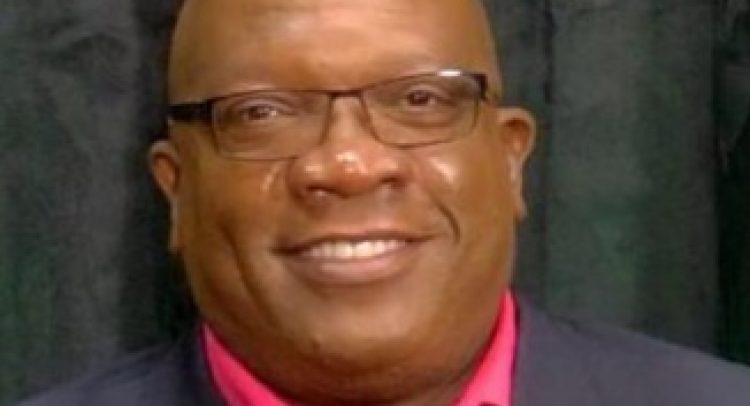 PM Harris says his government to date has paid out 34.3 million dollars in severance

Basseterre, St. Kitts, June 10, 2021 (SKNIS): Prime Minister of St. Kitts, Dr. the Honourable Timothy Harris, said that the Team-Unity Government of St. Kitts and Nevis has paid out benefits to over 2,100 claims amounting to 34.3 million dollars in Severance.

In relation to a question asked about the severance fund on the online forum series ‘Leadership Matters’ on June 8, 2021, the honourable prime minister made mention of the difficulties which his administration has faced with respect to the Severance Fund when it gained office.

He said, “One of the challenges that we faced when we took office is that the Severance Fund had long been haemorrhaging, that is it was in a deficit and had no money to meet the commitments.”

“Part of the problem was that the last administration in the run-up to the elections of 2015 in an effort to win votes determined to extend what was being described as long service benefits to persons from two particular sectors, manufacturing and hotels,” said the prime minister.

He said, “However, in making that provision, it did not ensure that it found a source of funding for that particular programme.”

“So here was the Severance Fund already in trouble and adding to its woes was the decision that now the fund had to make two distinct payments, severance payments, long-service payments, and there was no adequate provision for either,” said Prime Minister Harris.

He said because of this, the Severance Fund needed additional sources of funding coming from the government.

“We have perhaps another 642 claims I am advised which were being processed and had been fully processed and will be going through the appropriate system for payment,” he said.

The prime minister also said that every week, persons are being paid and the government wants to ensure that everyone who is owed money receives their due.

Europe tells tourists: Welcome back! Now work out the rules

Fans are allowed at Euro 2020, even if stadiums aren’t full