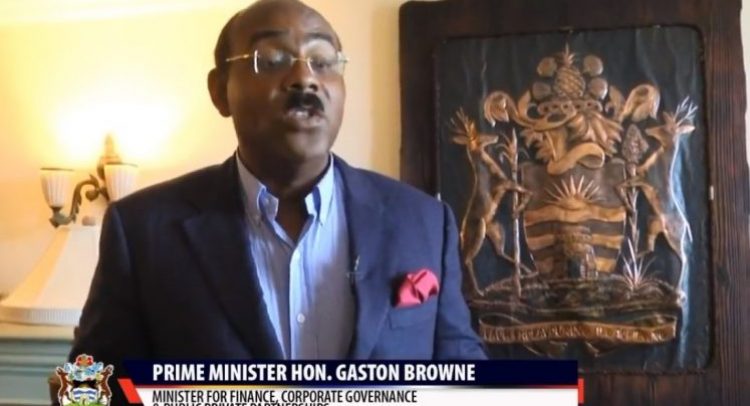 Prime Minister Gaston Browne says he has never accused D. Gisele Isaac, the former Executive Secretary of the Board of Education, of illegality.

“By the way its not a legal issue, I never said that she did something wrong illegally. What I said is that her appointment violates government policy.”

He said the publication of the letter about Isaac’s income is not a personal attack but merely as evidence.

Isaac is threatening legal action as her personal information was published in the media.

Browne told his radio programme over the weekend that has he is unfazed by her threats of legal action against him.

The prime minister says it is the policy of the government that an individual cannot receive two monthly cheques from the Treasury.

Delta and United Airlines caught up in rising US-China tensions