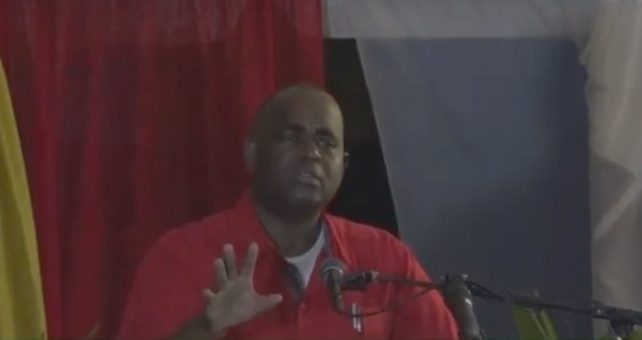 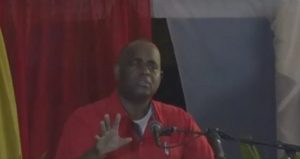 Prime Minister, Roosevelt Skerrit, has taken aim at the opposition in Dominica saying there is no need for such on the island and has described opposition members as lazy men.

Speaking at the launch of a housing project in Portsmouth on Thursday, he said it is “foolishness” to say there is a need for an opposition.

“Grenada and Barbados have taught us so, it is foolishness to talk about you need an opposition,” he stated. “We don’t need no opposition in Dominica.”

According to the Prime Minister, it is “a waste of money to give an opposition man money and he does nothing for us.”

“Useless, lazy people,” he said to applause. “Because let me tell you if you are a boss man and you are the boss man of Dominica with your vote, so you are our employers. If a man is not working for you, you fire him.”

He said members of the opposition are “a bunch of lazy men who have no interest in Dominica.”

A similar landslide victory took place in Barbados on 24 May 2018 when the Barbados Labour Party (BLP), led by Mia Mottley won all 30 seats in the House of Assembly.