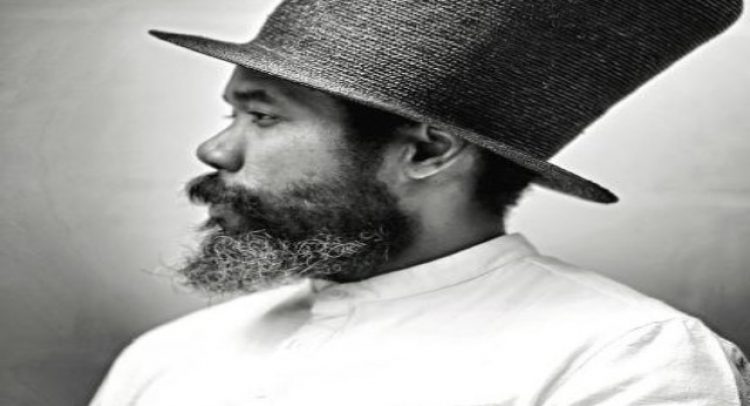 Since being selected to perform the duties of the lecture, Battice, who is originally from Newtown, Basseterre, said his selection has humbled him.

“It is indeed a high honour to have this reasoning with my people, especially with the young minds that will be in the audience. I feel very inspired. The more I live, the more I realize that to serve as positive inspiration is one of the noblest contributions,” said Battice.

At each independence celebration in recent years, the organizing committee and the government has invited distinguished nations living overseas, to return home as special guest speaker for the event, which this year, will be held on Wednesday, 14th September, 2022, at the St. Kitts Marriott Hotel.

The celebrations, which will observe the 39th year of independence, are being hosted under the theme, ”Refocus, Re-Create, Redesign: Independence 39”.

In an interview with the Government’s Information Service, SKNIS, Battice said his presentation will focus on his own life’s journey and who we are as a nation collectively and individually. He said he hopes to spark some “fresh thinking” about who we are as citizens and a country.

“It is immeasurably useful because of the potential for the young minds gathered and the nation as a whole to be sparked by a returning, accomplished, well-meaningful national. Further, I commend the series for its potential not only to build bridges but also to plant positive seeds for the present and next generation of our thought leaders to nurture,” said Battice, who is a professor at Guttman College of the City University of New York.