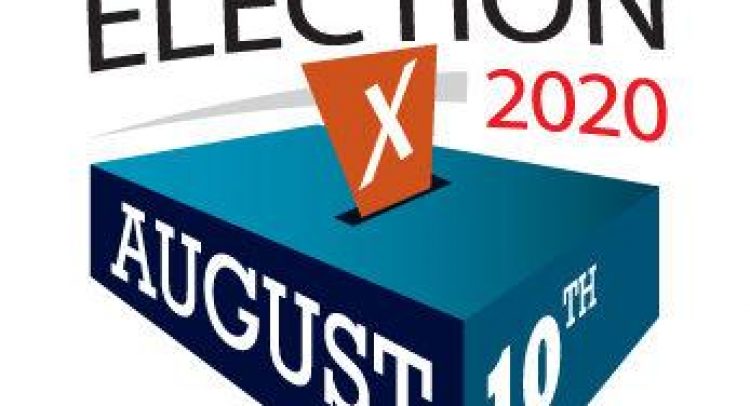 The People’s National Movement won the popular vote in the 2020 general election, according to the preliminary results released by the Elections and Boundaries Commission (EBC) yesterday.

The voter turnout was 58.04 per cent, which represented 658,297 electors casting their votes.

The PNM received just over 13,000 more votes than the UNC.

The other political parties were way behind as was expected because they did not contest as many seats with the exception of the Progressive Empowerment Party (PEP) which contested 28 seats but polled a mere 5,933 votes.

Watson Duke’s Progressive Democratic Party, which contested the two seats in Tobago, was a distant third in terms of the numbers of votes received, with a total of 10,367.

The PEP was fourth and the ILP — with its single candidate Jack Warner-received 3,817 votes.

The Movement for Social Justice (MSJ) which put up five candidates received 1,223.

The Movement for National Development (MND), which fielded three candidates, received a total of 1,039 votes.

The New National Vision which put up six candidates received a total of 493.

The Progressive Party received 211 votes for its sole candidate who ran in the San Fernando West constituency, while an independent in the St Joseph constituency received 217 votes.

In Tobago East a recount had been requested but Duke conceded, ending that recount.

Many of the candidates from these smaller parties would have lost their deposits.

The margin of victory in St Joseph was the smallest among all constituencies- 811 votes.

But the biggest margin of victory in all the marginal seats was in Toco/Sangre Grande, where the PNM’s Roger Monroe received 3,385 more votes than UNC’s Nabila Greene.

In Tobago East Ayanna Webster-Roy beat Watson Duke by 1,261 votes, while in Tobago West Shamfa Cudjoe ran away with 4,774 more votes than her PDP rival.

The highest number of votes in all the constituencies was cast in favour of Dinesh Rambally, newcomer and the UNC’s Chaguanas West candidate.

(He also received the highest margin of victory-13,624 more than his PNM rival).

We can’t rush the release of results

Chief Election Officer Fern Narcis-Scope said in every election there is the same conversation on the timing of the EBC’s release of the results.

“As a responsible institution in this country it is my responsibility as its head to ensure that before I put out results they are verified. It would be very irresponsible (to do otherwise). The election was only Monday so that we have to verify our figures before we put them out into the public domain. And while I understand people’s thirst for the information, I have a greater responsibility that I have to attend to first before we put (the results) out. Right now we are publishing the preliminary results. Of course those figures are inclusive of what happened to those constituencies where recounts are going on right now and, of course, that is subject to change pending the outcome of the recounts,” she told the Express.

She said she was aware of Senior Counsel Martin Daly’s comment on the EBC.

“Out of respect from Mr Daly I will not respond,” she said.

Daly had called on the EBC to provide the initial count “immediately”, stating that the delay provided an opportunity for “drama and unease”.

“After the polls were closed on Monday evening, the media houses were broadcasting voting figures; apparently gleaned from periodic releases of results of counts in progress. I am astounded that the EBC did not promptly provide the public with an announcement of the votes recorded for each candidate at the conclusion of the respective counts. This default has been a recipe for unnecessary drama and unease,” Daly said.

‘One of us’: South Asians celebrate Harris as VP choice