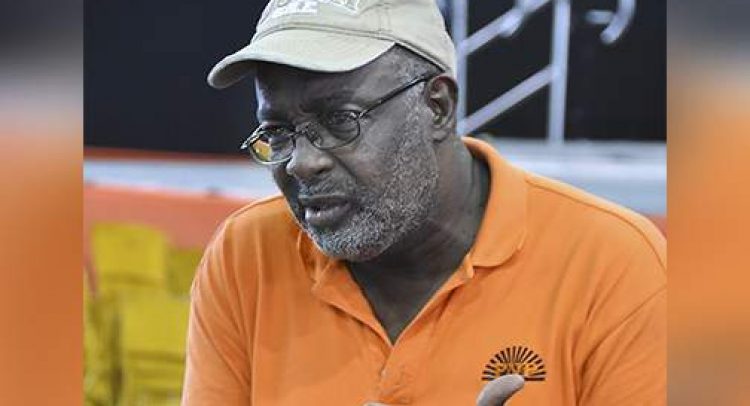 Chairman of the People’s National Party (PNP) Fitz Jackson has expressed disappointment that what he believed was a private conversation between him and the Member of Parliament for St Andrew Southern, Mark Golding, hit the media hours after he received it.

On Tuesday, PNP sources told the Jamaica Observer that Golding had not signed the letter sent to Governor General Sir Patrick Allen, indicating that they supported the party’s outgoing president, Dr Peter Phillips, to be named the leader of the parliamentary Opposition.

This was confirmed to the Observer on Wednesday by Golding who said he had written to Jackson on the matter but he declined to share his concerns publicly.

“I had some concerns about the process, which I outlined in a letter to the chairman of the party, which I believe is in the media now. I don’t really want to discuss that any further but in answer to your question, I am fully supportive of the leader of the party in the interim period as leader of the Opposition and party president until we get through the interim period and a new leader is chosen,” Golding told the Observer.

But in release yesterday Jackson said he received a message through the communications network WhatsApp from Golding and not a letter.

“The presence of the text of a WhatsApp communication to me from Comrade Golding in the media yesterday (Wednesday) morning, September 16 was most unfortunate and regrettable. It was quite surprising that the text of that message was delivered to my phone at 11:30 pm Tuesday night was in media discussion before 8:30 am the following morning, before I got a chance to read it and respond,” said Jackson.

“After reading the message, the contents of which were not entirely shared with me before, I responded and reminded Comrade Golding of certain discussions and meetings held last week, which if disclosed may have given a different impression from that given by his message to me. We have exchanged further views and agreed to move on.

“However, I must reiterate that I did not receive a formal letter, but a WhatsApp message and I assumed, particularly following prior exchanges with Comrade Golding on these matters, that this was a private communication,” declared Jackson.

He added: “The almost immediate placement of the WhatsApp message in the media is therefore very troubling. This action is unhelpful to the party’s most urgent task of seeing through its current leadership transition and rebuilding mission following our recent defeat at the polls.

“I urge all members of our party and others of goodwill, to avoid actions and public utterances which do not serve to heal and uplift the party, especially at this time when we all must act to protect one of our country’s most valuable public institutions.”

According to Observer sources, Golding expressed concern that he was asked to rubber stamp the appointment of Phillips as Opposition leader without a discussion, despite Phillips submitting his resignation as party president following the 49-14 defeat in the general election.

The sources said Golding also expressed concern about the process used by Phillips to select the eight persons to represent the party in the Senate although he is on his way out.