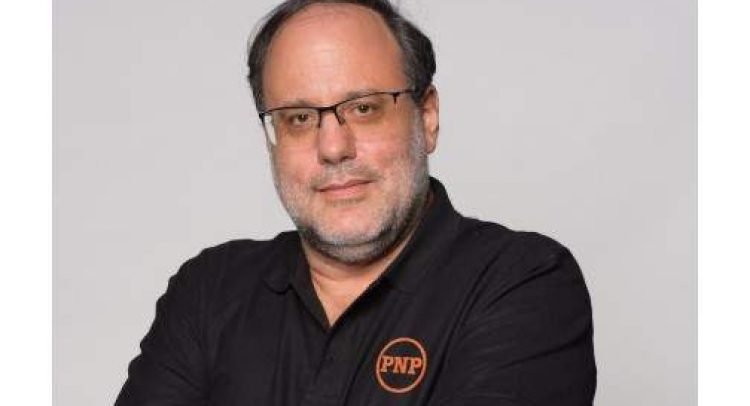 Deputy General Secretary of the People’s National Party (PNP) Basil Waite today declared his support for Mark Golding in the race to become the party’s next president.

Waite who had previously decided to remain neutral in this presidential contest between Golding and Lisa Hanna, said that “after significant deliberations with numerous comrades across the country, I agree that our party is at a critical juncture that will determine the overall direction, and future of the Movement.”

“Regardless of who was Leader, I have always served my party faithfully and our party, at this time, is in need of a critical three-pronged thrust in the mission to rebuild,” he said.

Waite is the latest party delegate to declare support for Golding.

“I have taken the time to review the strengths and weaknesses of our presidential candidates, with both of whom I’ve shared strong and pleasant relationships for decades. Be that as it may, it is my view that Comrade Mark Golding is the candidate better suited to lead the People’s National Party at this time,” Waite said.

WHO in Europe says virus lockdowns should be 'last-resort'

Over 23,000 flu vaccines available to most vulnerable as flu season approaches