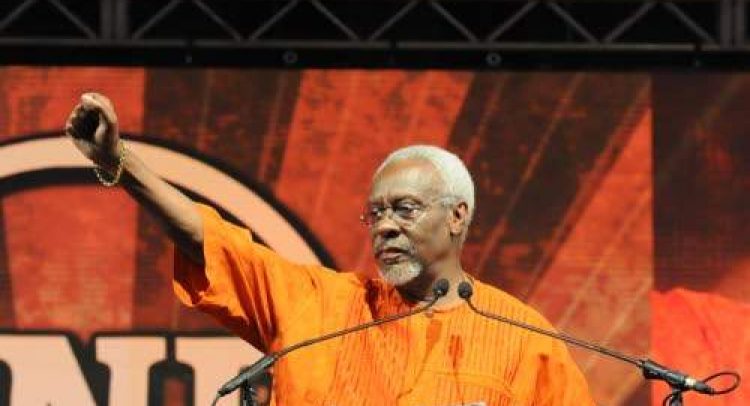 The People’s National Party (PNP) has confirmed the appointment of former president and Prime Minister PJ Patterson, as well as former Cabinet minister and diplomat Burchell Whiteman, to guide the process of selecting a new leader as well as its recovery from the massive defeat the party suffered in the September 3 General Election.

At the same time, incumbent President Dr Peter Phillips has confirmed that his intention is that as soon as this process is completed and a new leader is elected, he will be resigning from the leadership. However, it appears that he will retain his St Andrew East Central seat for some time after.

Patterson told the Jamaica Observer yesterday that he and Whiteman would be seeking to have a seamless transfer of leadership and, at the same time, create an environment for the party’s recovery from the huge 49-14 general election loss, while bearing in mind the possibility of a local government election before the end of this year.

The details of this joint effort will be delivered to members of the party’s National Executive Council (NEC), its second most powerful body to the annual conference, when it meets on Sunday.

“Our aim is to do whatever we can to ensure the restoration of the party in its entirety,” Patterson, who served as prime minister for three terms between 1993 and 2006, told the Observer.

In a reference to news yesterday that Mark Golding — a former Cabinet minister, current spokesman on finance and planning, and Member of Parliament for St Andrew Southern — would be seeking to lead the 82-year-old party, Patterson said that members will be free to offer themselves for the leadership.

“We are a democratic party; and we have a constitution which governs us and we have a mission statement which, essentially, is to seek to uplift the people of Jamaica, to open the doors of opportunity, and to collaborate with all progressive forces in the international community of the new world order which has to be unfolded,” he said.

“There is an NEC [meeting] on Sunday, and we will be making the fruits of our efforts known to the NEC, which will have to take decisions on how we move forward from here,” he added.

Turning to the public affirmation from some members, including Golding and Dr Phillips’s son Mikael, of their intention to join what seems to be a widening circle of MPs showing interest in succeeding the leader, Patterson said that the intention is to ensure that the campaign is free from rancour.

Although the young Phillips has suggested in interviews with the media that he considers himself qualified for the leadership of the PNP, it was an Instagram message from Golding that has reignited public interest in the leadership race.

“After consultations with my family, senior leaders of the PNP and the executive of South St Andrew, I have decided that the rebuilding of our great party is paramount. Comrades, on your Mark,” Golding said in the post.

“There is no concern about people offering themselves,” Patterson said. “What we want to ensure is that whatever campaign takes place is free from rancour, and concentrate on the merits that people bring to the table and not the demerits which might be attributed to opponents: Tell us what you have to offer, don’t tell us what the other contestant is poor at.

“Nobody is perfect, nobody is blameless. We are working together as a team. We have been this way before; in 1980 we were down to nine seats.”

Other likely contenders for leadership of the party include spokeswoman on foreign affairs and foreign trade Lisa Hanna; former MP Peter Bunting who lost a close race for the presidency to Dr Phillips last year; former youth leader and MP Damion Crawford; and the prodigal Norman Horne, who once represented the JLP in a general election and as a senator for two years in 2002.

Late-stage study of first single-shot vaccine begins in US