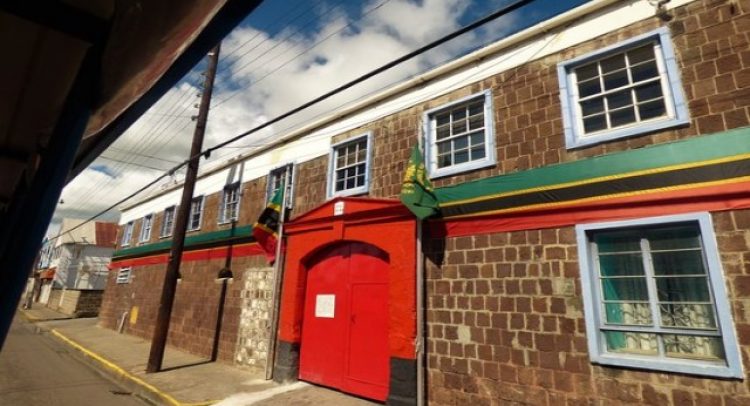 Basseterre, 26th March, 2021 (MyVue News.com)- Police in St. Kitts have arrested and charged a man for the offense of indecent assault and unlawful carnal knowledge.

However, in accordance with applicable law, the identity of both the victim and the alleged perpetrator, will not be shared publicly at this time.

Police seemed to have taken extra precaution to protect the identity of the accused and they did not disclose exactly what part of the island he is residing and therefore they were only willing to reveal that he is from District ‘B’, which would indicate that he is not from Basseterre, but the rural parts mostly in the western side of the island.

District B is believed to cover the vast area from West farm, all the way around the island to Lodge Village.

The offense of unlawful carnal knowledge, is said to have been committed on 7th March, 2020.

The other charge for indecent assault was committed between 1st -31st December, 2020.

However, it was only on 24th March, 2021, when he was finally charged and has since been remanded to prison.

Obama family matriarch has died in a Kenyan hospital at 99