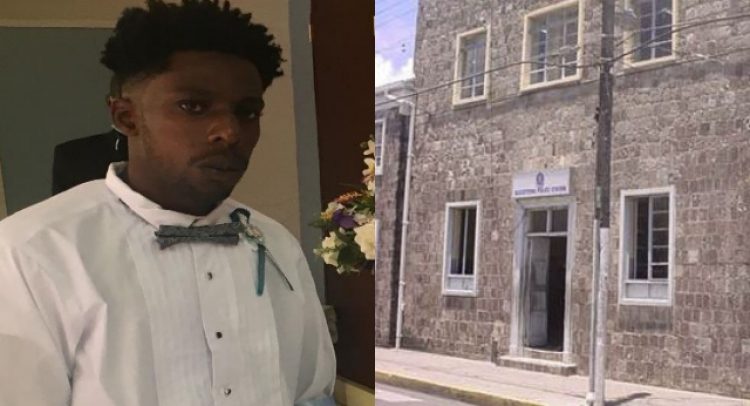 Police asking for your help to find Bobo

Basseterre, Thursday, 17th June 2021, (MyVue News.com)-News of his disappearance starting circulating on social media last weekend, but it was only on Wednesday, 16th June, that an official alert was sounded by the police, confirming that Ashton Trevorn James was missing.

James, who is also known by the alias, Bobo, is from Taylor’s Village in Basseterre.

He is 26 years old, a citizen of St. Kitts & Nevis, and is dark in complexion, with black hair in a medium cut.

Police say that Bobo has brown eyes and is very slim.

At that time, he was wearing a red short-sleeve shirt with brown pants.

The family and police are now reaching out to the public for any assistance possible in locating Ashton James.

Anyone knowing of his whereabouts can call the nearest police station, or the Crime Hotline, at 707.

Senior police official asks public in St. Kitts And Nevis to join fight against COVID-19 by staying at home and following protocols