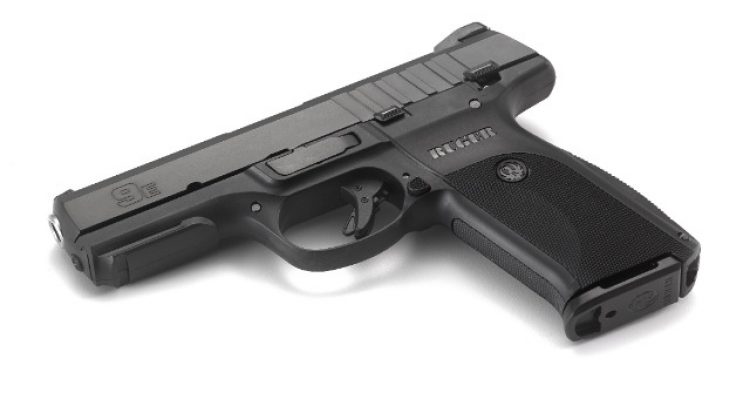 The Police have formally arrested and charged 25-year-old Morris Murray of Stone Fort Heights Extension for the offences of Possession of a Firearm and Possession of Ammunition.

He was charged in relation to a firearm and ammunition that were found by the Police following the execution of a search warrant on premises in Stone Fort on February 27, 2022.

One (1) Ruger 9S Pistol and several rounds of 9mm ammunition were found and taken into custody. Murray was charged on March 01, 2022, and is also in Police custody.

To date, two (2) illegal firearms have been removed from the streets of the Federation.

File Photo: Ruger 9S Pistal similar to the one found by police

Government says its Peace programme is a success