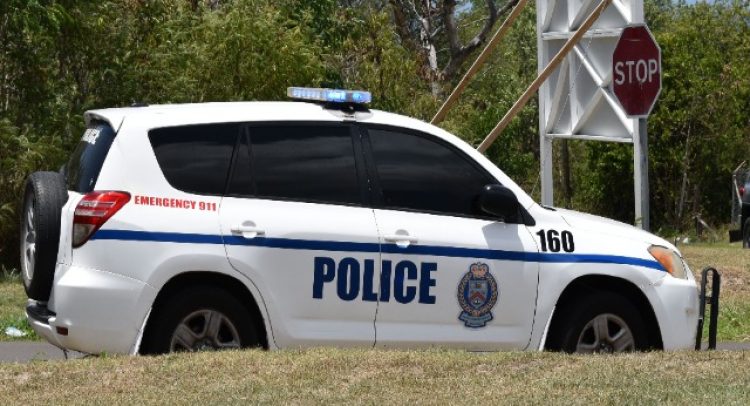 Basseterre, 29th September, 2020 (MyVue News.com)– A quick response from local police on Monday, (28th September), was able to foil the attempt of an alleged intruder in the West Basseterre area of St. Kitts.

Information shared by the police explained that after receiving a report from a resident in the Fortlands area, just after 4:00 p.m. they responded with several units.

“Upon arrival, the Police met the intruder inside the house. He was

arrested and taken into custody,” said a police report.

Thus far, their investigations have revealed that the owner of the premises currently resides overseas, but they were able to have discussions with the person who serves as caretaker for the property to better assist their efforts to understand what may have taken place.

Police are now asking anyone with information that could prove helpful to their investigations, to contact the Criminal Investigation Department at 465-2241 or the nearest Police Station.

Microsoft 365 services are coming back after major outage

CDC was pushed to play down the risks of Covid-19 in reopening schools, former Pence staffer says