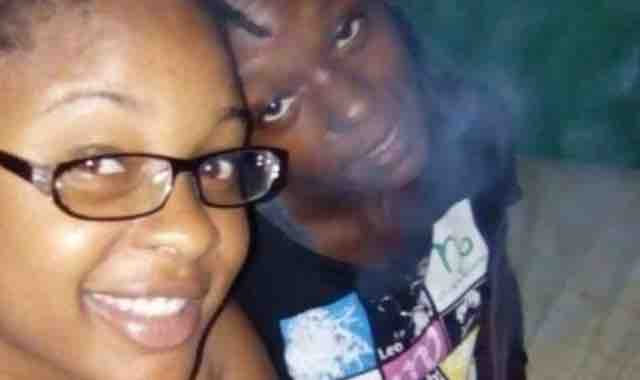 Basseterre, St. Kitts, 2nd March, 2018 (MyVueNews.com) – A male suspect is now in Police custody in connection to the double homicides that occurred in Keys Village on 1st March, 2018.

Police said the bodies were found close to the Keys seashore with what appeared to be chop wounds. One of the victims is said to have both arms severed.

It is understood that one of the victims was a member of the St. Kitts-Nevis Defence Force.

The district medical officer had pronounced both victims dead at the scene.

A source indicated that the murders could have been the result of relationship issues.

Police ask anyone with information to contact the Violent Crime Unit at the Basseterre Police Station, 465-2241, or the nearest police station.

Photo: Police are questioning a suspect in the murder of these two sisters.