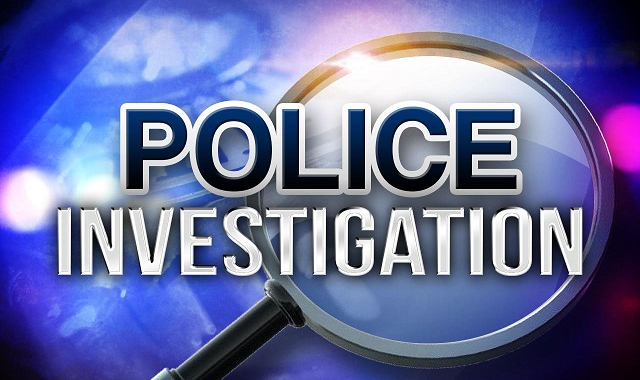 According to the Police, at about 9 am, 24-year-old Jeffers got into an argument with another man, which led to a fight.

At some point during the fight, gunfire was heard and Jeffers attempted to run away, but was shot in his side.

Jeffers is now at the JNF General Hospital where he is being treated for his injury. He is said to be in stable condition.

Police have taken two individuals into custody, as the investigation continues.

Can William Connor hold its championship?

The UK and EU agree terms for Brexit transition period