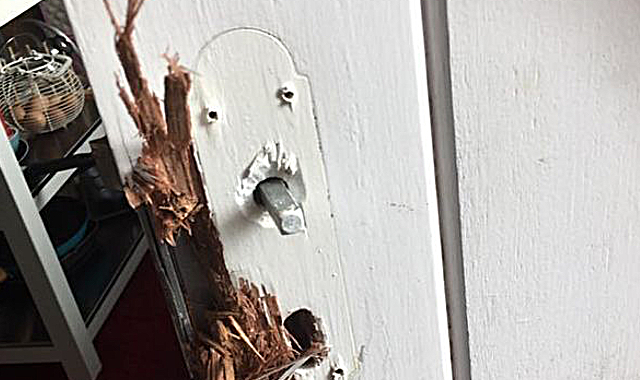 Basseterre, St. Kitts, 27th June, 2018 (MyVueNews.com) – Police said they are holding a man in connection to a break-in of the home of Tourism Minister Lindsay Grant.

The incident is said to have occurred on Tuesday, 26th June, at about 11 pm, when the perpetrator broke into the garage of Grant’s home. One person was at home at the time.

According to the Police, “A family member who lives in another residence located on the same premises heard a noise coming from the garage and discharged his licensed firearm, firing gunshots into the air.  This resulted in the perpetrator fleeing the scene.”

Investigations led the Police to a suspect who is said to be assisting Police in their investigations.

Nuclear technology being used to treat diseases in the Caribbean