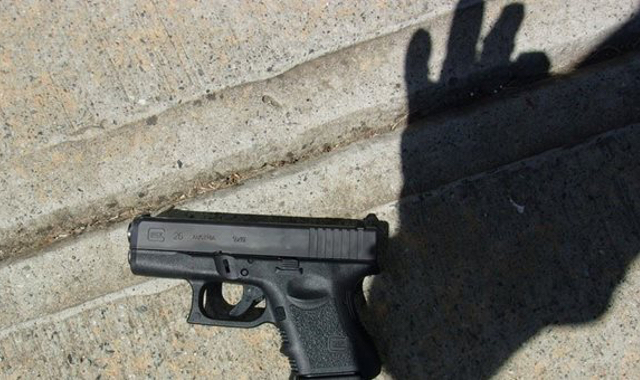 Basseterre, St. Kitts, 22nd August, 2018 (MyVueNews.com) – Police have confirmed that a man was shot and injured, in Basseterre, in the vicinity of a murder that took place the previous night.

The incident occurred last night, on 21st August, and it is uncertain if the shooting in connected to the murder of the previous night.

According to information reaching MyVueNews.com, the victim is 20-year-old Lesbian Henry of Nevis Street.

It is said that Henry was struck by a bullet in his right thigh, while three others escaped injury. It is said that the group of four was attacked by a lone gunman.

Police are investigating the incident, and further information will become available.