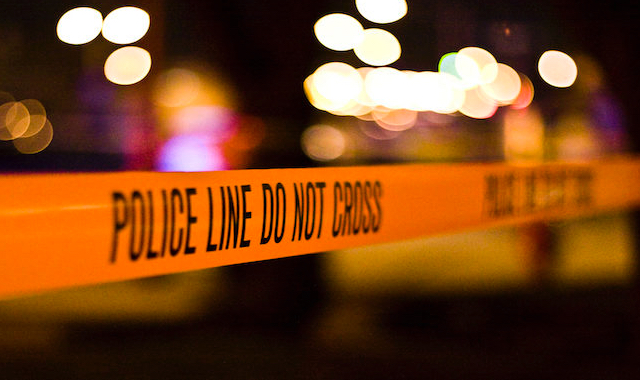 According to a Police press release, the first incident occurred in St. Peters at about 8:30 pm, when 35-year-old Winston Johnson of John England Village, St. Peters, was shot at as he entered his vehicle at his home.

The Police release stated, “He ran for cover and received a gunshot wound to his buttocks while doing so.”

Johnson was transported to the JNF Hospital for surgery and is said to be warded in a stable condition.

Police received a report of the second shooting incident just after midnight on 29th, this time in Newton Ground. Several units responded.

Their preliminary investigations have revealed that 20-year-old Akyl Mills of Lovers Lane, Newton Ground, was at a bar in that village when a lone gunman entered the bar and fired gunshots at him. He received a gunshot wound to his back.

Other persons were present and ran for safety during the incident. No one else was hurt. Mills was transported to the JNF Hospital where he was treated and discharged for his injury. The scene was processed by the Crime Scene Unit.

One male is in Police custody assisting with investigations into the Newton Ground matter and enquiries into both matters are ongoing.

'It's great to win a medal for Jamaica'

Iran's currency plunges to record low as US sanctions loom