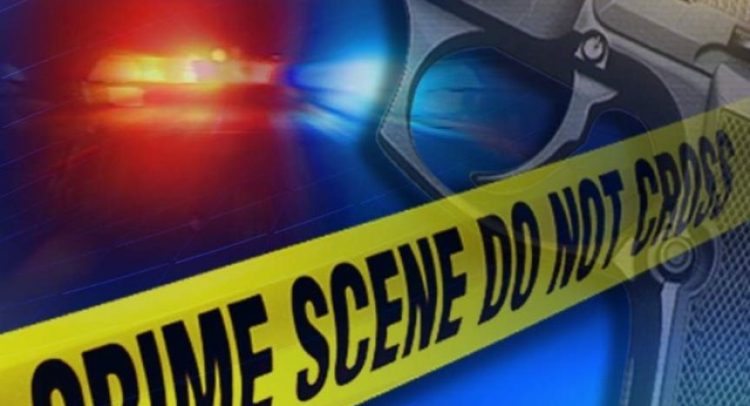 The Police are investigating the death of 36-year-old Deshaun Leader who was fatally wounded during an incident at Crab Hill, Sandy Point. Leader was originally from St. Paul’s, but resided in Sandy Point.

Police received a report sometime after 8 p.m. on Friday, February 25, 2022, that a man in the area appeared to be dead.

They responded and upon arrival they met Leader’s motionless body lying on the ground with what appeared to be multiple gunshot wounds about the body.

Investigations so far have revealed that Leader had just parked and exited his motor vehicle when he was accosted by an armed assailant who shot at him.

He tried to make his escape by running away, but the armed assailant set chase and continued firing at him. He later fell and succumbed to his injuries.

Personnel from the Forensic Department processed the scene and collected items of evidential value.

Persons with information regarding this matter are urged to contact the Violent Crime Unit by dialing 467-1887, 467-1888, 662-3468, their nearest Police Station or the Crime Hotline at 707 where information can be given anonymously. Investigations into the matter are ongoing.

Delegation of youth heading to Expo 2020 in Dubai