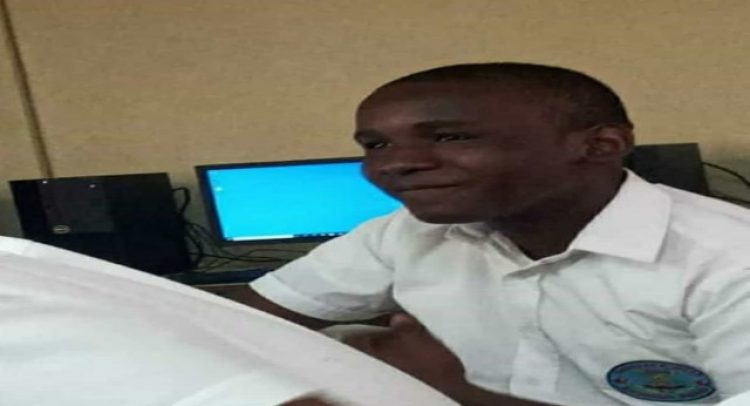 The Police are investigating the death of a 15-year-old boy from Crab Hill, Sandy Point.

The Police responded to a report received at about 9 p.m. and visited the Sandy Point Basketball Court.

Investigations so far have revealed that the juvenile and his friends were playing a game of basketball when a large tree fell on top of him. His friends managed to escape.

He was transported via the Emergency Medical Service to the Pogson Medical Centre where he succumbed to his injuries.

He was pronounced dead by the District Medical Officer. An autopsy has been scheduled to determine the exact cause of death. Investigations into the matter are ongoing.