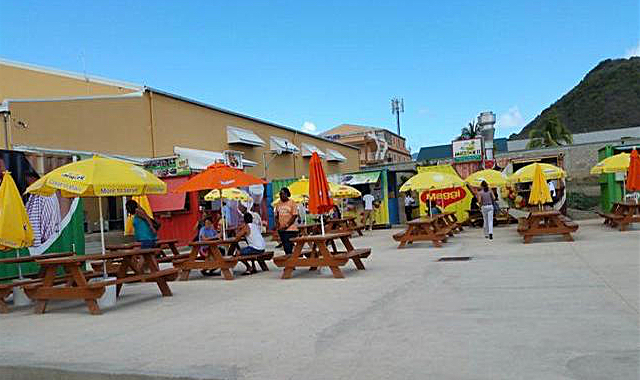 When business owners turned up Tuesday morning, they discovered their containers had been broken into and ransacked.

Information from the Police states, “Investigations so far have revealed that a number of business owners and employees arrived for work Tuesday morning and discovered that the containers had been ransacked on the inside and a number of items, including an undisclosed sum of money, had been stolen.”

It is uncertain what level of security was employed on the compound.

Meanwhile, Police urges anyone with information on the break-ins to contact the Basseterre Police Station at 465-2241, or their nearest Police Station.