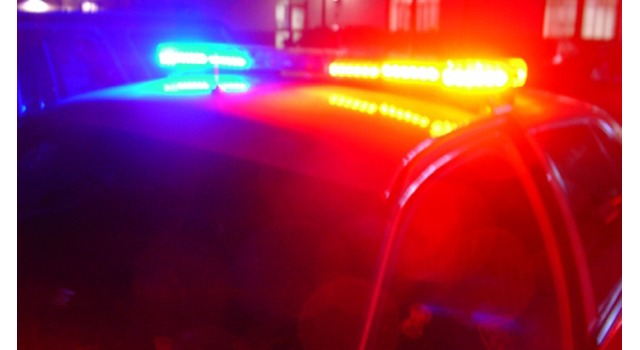 Two policemen have accused a colleague of practicing obeah, and in their complaint, they have also expressed concern about working with him where they are all assigned – the Parham Police Station.

The troubled officers made the report yesterday following an incident which they claimed occurred at the Station shortly before 2 a.m. the same day.

According to one source close to the case, the officers who complained, had just returned to the station from investigating a traffic accident on Sir Sydney Walling Highway, when they observed their colleague with a Florida Water bottle and “what appeared to be other mixtures of witchcraft or black magic in front of him.”

They said when they went behind the guard desk, they smelled a “strong smell of the combination of the spiritual mixtures” and this odour eventually filled the entire station.

One officer complained that when they checked their rooms, a number of items had been removed and the area also had the same odour as the items that the officer had at the guard desk.

The officers have asked their supervisors to warn the cop that obeah and witchcraft are crimes in Antigua and Barbuda.

The officer being accused of obeah is one of three who accused the top cop of making unwanted sexual advances towards him earlier this year.

And, it was as a result of that complaint, as well as two other complaints, that Robinson was suspended on April 5 pending the outcome of an investigation.