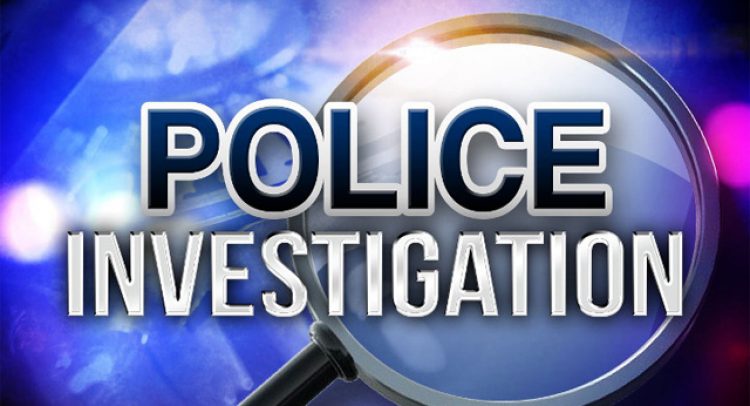 Basseterre, Monday, 23rd November, 2020, (MyVue News.com)- An appeal is being made by police in St. Kitts, for any information that the public may have, after a woman was found with multiple injuries on Sunday.

In a statement issued on Monday, 23rd November, 2020, police indicated that it was around 4:00 p.m. on Sunday, when their Beat Patrol officers, reported to the Criminal Investigation Department, that they had found a woman unconscious on the sidewalk, along the Newtown Bay Road, in the vicinity of the T-junction at the end of Sandown Road, close to the SOL bulk station.

When found, the officers discovered that she had a number of wounds about her body.

After being taken to hospital by the emergency medical ambulance, police said that she later died that same evening.

She has been identified as as Rochelle Bennett of George Street, Newtown.

Personnel from the Forensic Department visited and processed the scene in Newtown, said the statement.

They added that an autopsy will be performed to determine the exact cause of death, and as a result, the Police have launched an investigation into the circumstances surrounding her death.

Sentence for murder to come in April next year