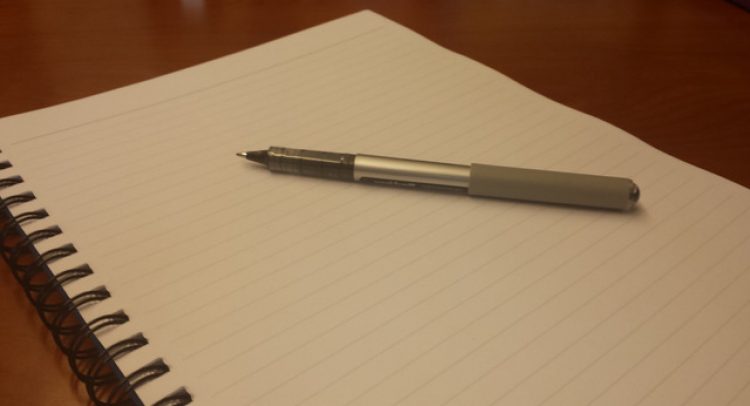 Basseterre, Monday,19th July, 2021 (MyVue News.com)-One man has already surrendered to police in Nevis but authorities there are making an extra appeal to members of the public to come forward with any additional information they may have to help strengthen their case.

It was on Saturday, 17th July, that one person turned himself in at the Charlestown Police Station, in relation to the killing of 36 year-old Travis Clarke, who was shot down on Friday afternoon, 16th July, at Happy Hill.

Police said it was sometime after 3:00 pm when they responded to a report of a shooting incident. Upon arrival, they found Clark’s motionless body laying on the road.

Their preliminary investigations so far have revealed that the victim, who was a resident of Newcastle, was sitting on a step in the Happy Hill Drive area when an armed assailant pursued him and shot him several times. Clarke ran and eventually collapsed.

He succumbed to his injuries at the scene.

Additional reports indicate that the armed assailant threatened a female driver who was also in the area and took possession of her vehicle in which he made his escape.

Saturday morning (July 17) the vehicle was recovered by the Police at Indian Castle.

Personnel from the Forensic Services Unit processed the scene and several items of evidential value were taken into custody.

Persons with information about this incident are urged to contact the Charlestown Police Station by dialling 469-5391, the nearest Police Station or the Crime Hotline at 707. Investigations into the matter are ongoing.

From 505 to 64 active cases in 60 days, St. Kitts and Nevis competently manages its second wave of COVID-19