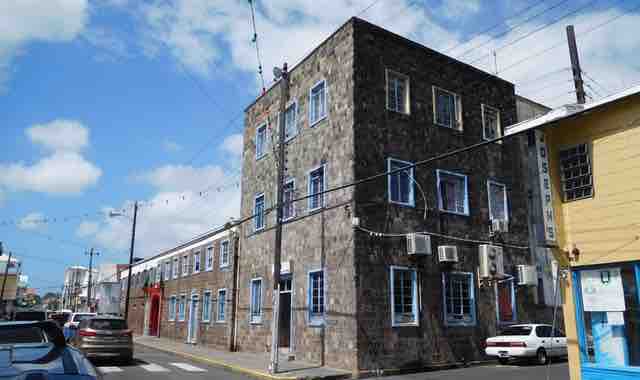 Basseterre, St. Kitts, 19th February, 2018 (MyVueNews.com) – In the case of a recent supermarket robbery, the Police are seeking the help of the general public for information that could lead to the arrest of the robber.

On Friday, 16th February, Police responded to a report of an armed robbery in progress at the Best Buy Grocery Supermarket on the corner of Shaw Avenue and Central Street.

A press release issued by the Police reveals that at about 9:40 am on Friday, a gunman entered the supermarket and robbed the cashier, at gunpoint, of a sum of money.

Police say no one was hurt in the incident.

Anyone with information about that robbery can call the Basseterre Police Station, 465-2241, the nearest police station, or Crime Stoppers at 1-800-8477 (TIPS).